As I've said before Trump has a real problem relating to articulate, professional women who don't see the sexist old goat as a some kind of 'catch'.

Donald Trump tries to bully a young woman journalist, Weijia Yang, who asks him perfectly reasonable questions about his handling the Coronavirus pandemic.

So does Donald have a problem with intelligent, able  young women who don't see the old goat as a catch?

At Thursday’s White House health crisis press briefing, Jared Kushner spoke and said at one point, “The notion of the federal stockpile was it’s supposed to be our stockpile. It’s not supposed to be states’ stockpiles that they then use.”

The comment caused some confusion and some puzzlement, as it raised the question of whether the federal government was for some reason holding back its reserve of medical equipment in the midst of a national emergency.

The president immediately called it a “gotcha,” saying “‘our’ means the United States of America.”

It’s such a basic simple question and you try and make it sound so bad. You ought to be ashamed of yourself. … Don’t make it sound bad. You just asked your question in a very nasty tone.”

She also tried to ask him why, in the wake of Kushner’s comment, the Strategic National Stockpile website was changed to more clearly mirror his comments. But Trump went on to another question.

Donald Trump tries to intimidate and bully a journalist (Paula Reid) who is just doing her job of asking sensible questions about the Coronavirus pandemic.

Despite what he says, there's no doubt Trump can't take criticism or face up to the fact that he was far too slow in facing up to the threat the scale of the threat the virus posed to America and the rest of the world.

But Paula Reid refused to be silenced by Trump's 'bully pulpit' - instead stood her ground and exposed the lack of leadership from the White House as the virus spread across America in February 2020.

CNN and CNBC highligh the amazing 'lack of grace' on display from Donald Trump during the Coronavirus pandemic. 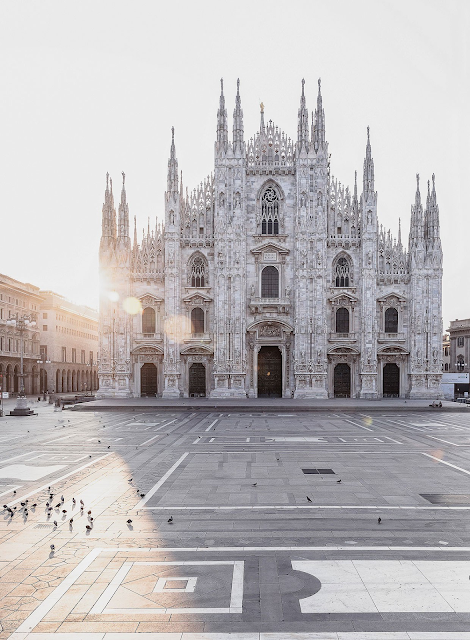