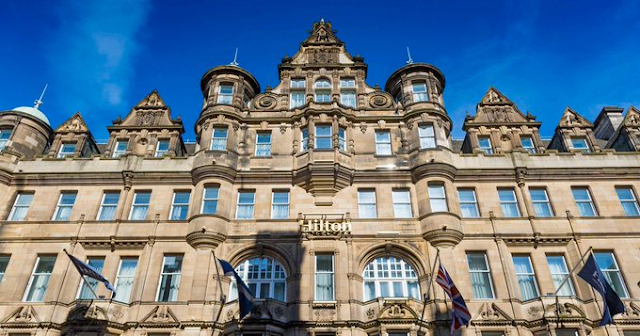 Read the full article by Andy Philip via the link below.


Here’s how the Nike conference fits into the coronavirus timeline in Scotland: