Showing posts from February, 2020
Show All

Trump - Can’t Have It Both Ways! 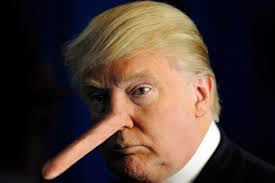 Donald Trump loves to take credit when America's stock market rises. But whenever shares nosedive, as they have in spectacular fashion this week, suddenly Trump dodges responsibility,  blames his political opponents and insists this has nothing to do with him.
Read more 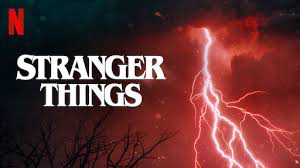 Much more to follow soon on the strange omission of Frances Stojilkovic and Glasgow's fight for equal pay -  from the Evening Times 'Scotswoman of the Year Award 2018'. In the meantime, here's what readers of the blog site thought about the paper's remarkable own goal.      SOTY 2018 - Own Goal by Evening Times (28/02/19) Here are two more very pointed comments about the Evening Times failure to include Glasgow's Frances Stojilkovic on its shortlist for Scotswoman of the Year 2018. Really disappointing we all know how many women, the hardest working women in this city, nominated Frances J ‘Is it that they are too working class to be a proper feminist rights story, and too female to be a proper workers rights story’...? C I couldn't agree more and I have to say I think it's a terrible own goal by the newspaper. I'm sure that the thousands Glasgow City Council workers who have been fighting for their rights to e
Read more

Singing Your Heart Out!

My mother suffered from Alzheimer's Disease before she passed away and my mum loved to sing while she cooked or baked and went about the household chores. So these videos of Teddy Mac, The Songaminute Man, singing his heart out are a real joy to watch - it's like watching someone who's gone, lost to his family, suddenly coming back to life.
Read more 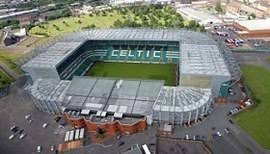 So Glasgow Celtic failed to rise to the occasion and crashed out of the Europa Cup after last night's woeful defensive display at Parkhead. Celtic had the beating of their Danish opponents, but gave the ball away with two 'schoolboy errors' gifting the tie to FC Copenhagen who were a decent side, but not as good as the teams Celtic defeated in the group stage of the competition. Rangers are now the only Scottish team left in the Europa Cup and good luck to them because any further success can only benefit Scottish football as a whole. An old friend (a Rangers fan) celebrated last night's result by texting after the game - "Shame about the coefficient!" I agree, but I also think it's a shame that some fans are so narrow-minded and stuck in the past that they happily celebrate a poor result for one side of the Old Firm even though, in terms of Scottish football, it's akin to cutting off your nose to spite your face.   Braga and Bragging R
Read more 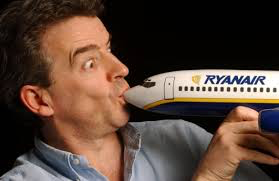 I've used Ryanair a lot over the years and I've always had a soft spot for its irreverent, opinionated, bad boy boss Michael O'Leary   who doesn't suffer fools gladly. I also agree with him that there's a terrible snobbishness about Ryanair even though the airline has revolutionised air travel in Europe.  “There is a snobbism about Ryanair. Which? magazine has rated us the worst airline on the planet for seven years in a row, and in that period we have grown from carrying 10 million passengers to 150 million. We get one star for seat comfort; Easyjet gets three for the same seat. We get no stars for in-flight food, but we have Lavazza coffee and paninis. We do charge, but others have followed us because it makes sense. There is less waste.” Read the full interview in the link below to The Times.   https://www.thetimes.co.uk/past-six-days/2020-02-22/magazine/ryanairs-michael-oleary-lets-fly-on-flybe-branson-brexit-and-airport-security-j3kxklr6p Ryanair’
Read more
More posts