Showing posts from April, 2020
Show All

Now here's a remarkable story from The Times in which Alex Salmond's QC claims he was the victim of a 'set-up' before going on to say:  “I can’t remember the conversation. I’m clearly talking to someone I knew and who knew me but they have never come forward. If it was a pal you would expect them to say, ‘That was me’.” So let me see if I've got this straight - Gordon Jackson does not deny speaking these words, but he can't remember what he actually did say, where and when the conversation (on a commuter train) took place or the identity of the other person involved. Just about the only thing Gordon does remember is that he wasn't drunk which is a very strange thing to say, as I don't see what his sobriety, or otherwise, would have to do with anything. So what this all adds up to, if you ask me, is the classic 'I know nothing' defence made famous by Manuel in Fawlty Towers.      https://www.thetimes.co.uk/edition/scotland/alex-
Read more 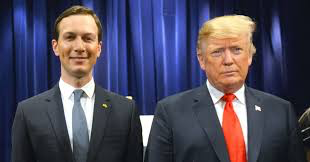 Donald Trump's son-in-law, Jared Kushner, is reported in today's press  characterising the American Government's response to the Coronavirus pandemic as "a great success story". Now I can think of lots of ways of describing what's happened in recent months, some good and some bad, but to portray  60,207 deaths as a big success takes some nerve. More Americans have now died from Covid-19 than   the total who lost their lives (58,220) during the 19 years of the Vietnam War.  Jared Kushner is married to Ivanka Trump   who has also been appointed as one of her dad's 'special advisers'.      Unwanted Ivanka (04/07/20) More great entries to Twittersphere and its 'Unwanted Ivanka' campaign - what a great hoot and so richly deserved!   Unwanted Ivanka (02/07/19) Twitter is having lots of fun mocking Donald Trump after the President took his daughter Ivanka to the G20 summit of world leaders in Osaka. Ivanka was fil
Read more 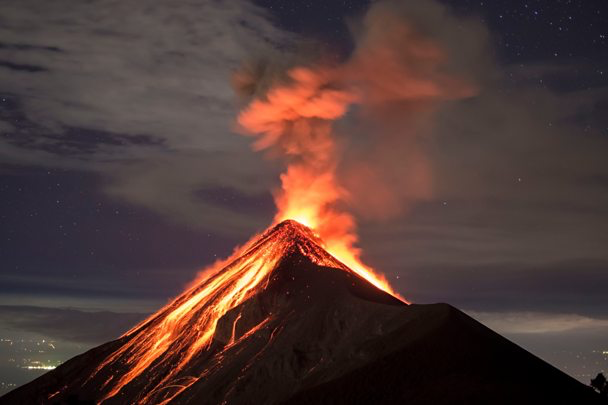 Another rumbling SNP volcano suggests that the 13 sexual assault charges brought against Alex Salmond were part of an "orchestrated campaign" by senior people in the Scottish Government and the SNP who wanted the former First Minister's "head on a plate". Needless to say no names are named in this interview with The Herald, nor is any   explanation offered as to which 'dark forces' were operating on the Edinburgh to Glasgow train when Mr Salmond's QC (Gordon Jackson) was caught on video talking about the trail. Now I thought Kenny McAskill had retired soon after he stood down as a Holyrood MSP, but no - the former justice minster has reinvented himself as a Westminster MP for the seat of East Lothian. But either way it's a shame to see him joining the ranks of the SNP's cranks and conspiracy theorists.      https://www.heraldscotland.com/news/18409202.macaskill-says-dark-forces-work-salmond-trial/ MacAskill says ‘dark forces’ w
Read more 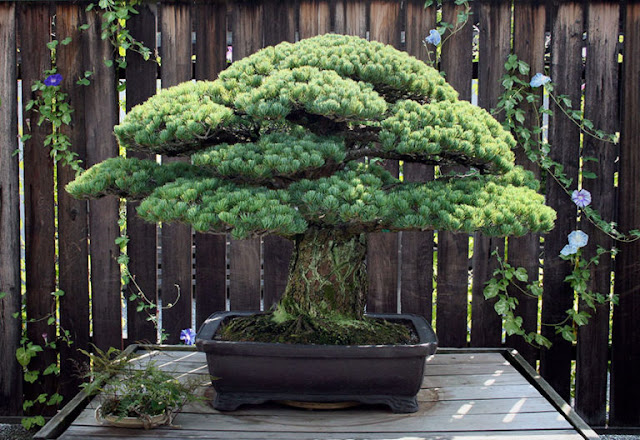 Apparently this bonsai tree in the United States National Arboretum in Washington DC was planted in 1625 which means the tree is now 395 years old. Here's a link to the US National Arboretum. https://www.usna.usda.gov
Read more 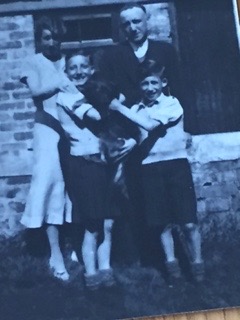 Here's an old photo of my dad and his brother Bob holding a new puppy - alongside their mum and dad, I suspect. I never met my paternal  grandmother, as far as I know, so I'm just guessing although there's no mistaking my dad and his young brother Bob with whom he left Scotland in the 1950s to make a new life in North  America.
Read more 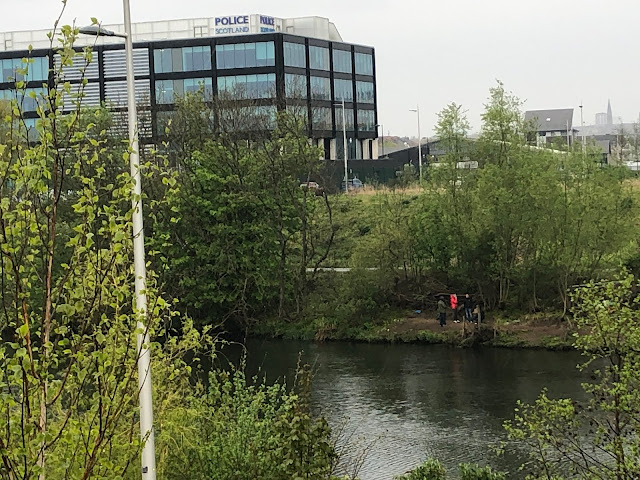 Here's a group of four 'youngish' Glasgow men on the banks of the River Clyde just a stone' throw from Police Scotland's headquarters at Riverside East. I'm sure under questioning from Scotland's finest these four would insist they are essential workers although at  the time I have to admit there was a surprising absence of fishing gear.
Read more

Masks On, Masks Off vs 'Do What You Want' 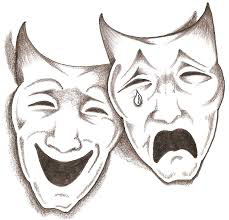 The Scottish Government's advice on face masks is now essentially the same as Donald Trump's: officially we are in favour of 'Masks On', but also everyone is free to do what they Goddam well please. Now I know that wearing face masks is not a substitute for hand washing, or social distancing (where possible) and that the availability of mass testing might be a game changer going forward (though not now). But in the meantime I can't see people putting up with such a 'facing both ways' policy as public transport gets underway again, for example on busy commuter trains between Glasgow and Edinburgh or on the London Tube. Masks are at their most effective when worn by people who are already infected because they prevent the virus being spread by unprotected coughing and sneezing. But some people who have the virus have no symptoms, so how is anyone meant to know who's who?    Another more practical issue is where do people get these masks from be
Read more

One of Alex Salmond's biggest cheerleaders on social media, a chap called Craig Murray, has been charged with contempt of court, I can't say I'm surprised, but I wonder if Craig will attempt to crowdfund his legal costs given previous efforts at crowdfunding his own blog - see post below dated 05 April 2020. I suppose Alex Salmond himself might step into the breach since the legal costs of his appearance at the Court of Session were reimbursed, so presumably the 'Alex Salmond Defence Fund' raised by crowdfunded donations remains intact.            https://www.thetimes.co.uk/edition/scotland/ex-diplomat-craig-murray-charged-over-alex-salmond-trial-pdltrzlch Ex-diplomat Craig Murray charged over Alex Salmond trial Alex Salmond, the former first minister, was cleared of all charges at the High Court in Edinburgh - Photo  ANDREW MILLIGAN/PA By Kieran Andrews - The Times A former British diplomat has been charged with contempt of court after writing blogs
Read more
More posts