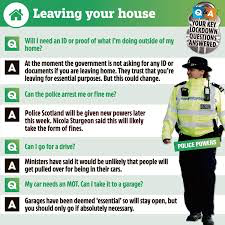 I won't be attending the anti-lockdown events planned for Glasgow and Edinburgh on Saturday, but I do think it's a bit rich for Police Scotland  to be warning about the potential dangers when the same thing happens in parks and other public spaces on a daily basis.

For example, I go for a walk in Glasgow Green almost every day and it's been common for weeks now to see lots of other Glaswegians in non-family groups out enjoying themselves, particularly when the sun is shining.

So while I have no time for the conspiracy theorists and anti-vaxxers, I do think the authorities should face up to the fact that the 'rules' on lockdown are being upheld on a highly selective basis.

Organisers are telling people to bring a picnic to the events across the UK and Ireland.

By Conor Matchett - The Scotsman 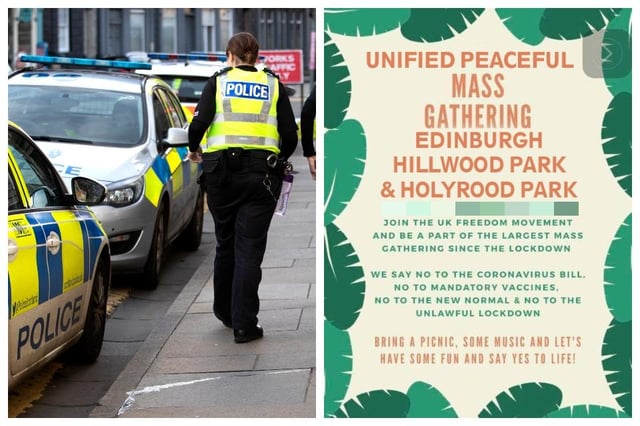 Police Scotland have “strongly urged” people to avoid planned events which are protesting lockdown across Scotland and the rest of the UK this weekend.

Leaflets have been posted across social media advertising a “Unified Peaceful Mass Gathering” at locations across the country including Edinburgh, Glasgow, Inverness, Aberdeen and Dundee.

The flyers call on people to “bring a picnic” to the events and “say no to the coronavirus bill, no to mandatory vaccines, no to the new normal, and no to the unlawful lockdown”. 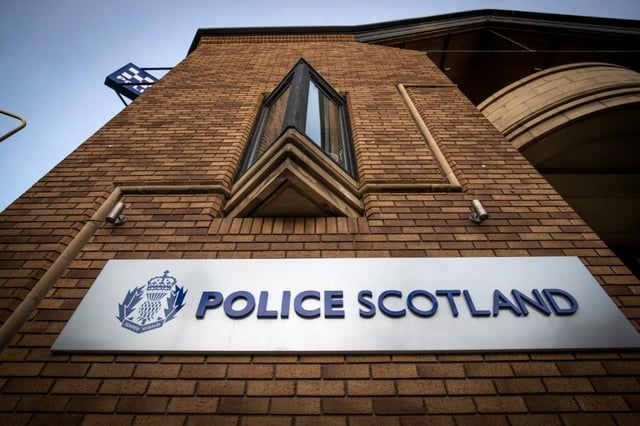 They add: “Let’s have some fun and say yes to life!”

Multiple conspiracy theories and mis-information campaigns around the safety of vaccines have been debunked, and the current lockdown is legal due to legislation enforcing it having passed through parliament.

Mark Brown, a Conservative councillor in Drum Brae/Gyle ward in Edinburgh where the event is due to take place labelled the organisers “Covidiots".

He said: “We’ve seen the term ‘Covidiots’ used during this pandemic and these suggested events really do beggar belief and are utterly irresponsible.

“I’d strongly urge that people avoid attending and those behind even contemplating putting people’s lives at danger by promoting these events should consider the serious consequences and impact of their actions.

“Both Hillwood Park and Holyrood Park remain lovely, sizeable, areas for folk to exercise locally and this should continue to be the case whilst observing social distancing guidelines.”

Edinburgh City Council leader Adam McVey said: “The vast majority of residents across the city are following the expert advice and are observing physical distancing measures and for this I am hugely grateful. Lockdown is difficult for all of us, but there is absolutely no excuse for putting residents’ lives at risk.

“A mass gathering in the city centre this weekend would be completely irresponsible. We’ll work closely with Government and the Police but our citizens should steer clear of this far right movement and let the Police handle it.”

A spokesman for Police Scotland said: "We have been made aware of these leaflets and would strongly urge people not to take part.

“The Scottish Government's guidance is clear - people should only leave the house for very limited purposes, for example for basic necessities, such as food and medicine, for exercise, for medical needs or travelling for work which cannot be done at home.

“Public gatherings of more than two people, with limited exceptions, are prohibited."

A Scottish Government spokesman said: “The law is clear that gatherings of more than two people in public remain banned in Scotland, except for example where everyone in the gathering are members of the same household or where it is essential for work purposes.

“The advice remains to stay at home. People should only be leaving their homes if they have a reasonable excuse, for example for essential travel – to work if they are a key worker, for food and for exercise.

“While we appreciate that this can be frustrating for people, these measures are needed to stop the spread of the virus, protect the vulnerable and save lives.”
Posted by Mark Irvine at 00:33