This intervention from @MhairiBlack is ignorant and offensive.

She recycles old, misinformed nonsense about "intersex" being as prevalent as red-heads and clearly is unaware that most people with DSDs are unambiguously male or female.

So, Mhairi, some facts: pic.twitter.com/WSKJ19Lwp8

It's a hard life being a 'rising star' in politics because the limelight has its ups as well as downs.

And so it proved the other day when the SNP's Mhairi Black came unstuck after claiming that 'intersex' babies, ie those born with different sexual characteristics (DSDs), are as common as red-heads or 'ginger-nuts'.

Mhairi claimed that our red-headed friends make up around 1-2% of the population and that this is on a par with the number of babies born with DSDs.

But this is wrong - a misleading, untruthful claim which was quickly corrected by For Women Scotland who explained the true figure is not 1-2% but just 0.018% - and even then the great majority of these babies are unambiguously male or female.

So well done FWS for exposing these untruthful, gingered-up statistics - and shame on Mhairi Black for peddling propaganda and trying to make political capital out of such a sensitive subject. 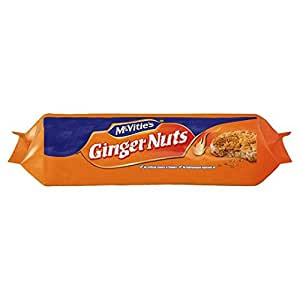