Nicola Sturgeon says she is determined to 'make up for lost time' to improve the experiences of children and young people in care.https://t.co/mFO3hEIOGT

NICOLA Sturgeon has staked her personal reputation on closing the schooling gap between rich and poor areas in Scotland.

By Scott Macnab- The Scotsman

Nicola Sturgeon is expected to set out the Scottish Government's approach to ensuring children have an equal chance to succeed. Picture: John Devlin

The First Minister told education leaders in a keynote speech yesterday this will be her “priority” during her time in office.

Ms Sturgeon added: “Let me be clear – I want to be judged on this. If you are not, as First Minister, prepared to put your neck on the line on the education of our young people then what are you prepared to. It really matters.”

Nicola Sturgeon's pledge about to make Scottish education her 'defining mission' has a very hollow ring in 2021. 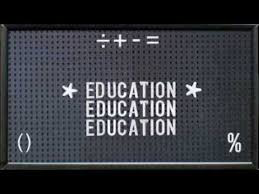 The long-awaited OECD report has concluded that Scottish education is far too complicated and cumbersome.

Scottish Ministers accept the OECD recommendations and  have announced that Scotland's exams body (SQA) will be replaced and arrangements for inspecting schools significantly reformed.

Quite the rebuff to Nicola Sturgeon who said in 2015:

Yet after 14 years of SNP rule at Holyrood the OECD report concluded:
"The approach to the ongoing implementation of Curriculum for Excellence has lacked structure and long-term perspective"
No wonder Ministers prevented the report's publication ahead of the Scottish Parliament elections.

Nicola Sturgeon took a leaf out of Tony Blair's book when she echoed the Labour leader's priorities with the following words on attainment levels in Scottish education in 2015.

Five years on things look very different and a full-scale review of education is now underway - and against the wishes of the Scottish Government to boot.

School pupils' exam performance falls by up to 10% 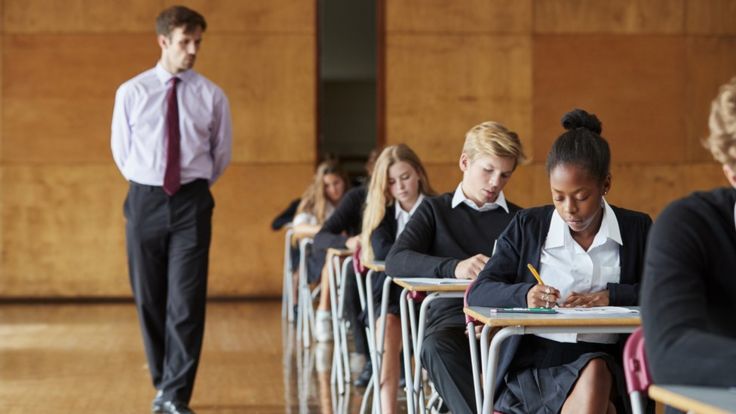 Opposition parties have criticised the Scottish government after an official report revealed a decline in the exam performance of school pupils.

The analysis was posted on the government's website at 20:00 on Thursday.

It reveals that the number of students achieving passes in core Higher subjects dropped significantly in 2019, in some cases by as much as 10%.

The Conservatives said there were "clearly major problems" in education.

He denied that the government was trying to "sneak out the report" and insisted it was fulfilling "commitments we had made to parliament".

Mr Swinney told BBC Radio's Good Morning Scotland programme: "We had a Freedom of Information request that had to be responded to.

"We felt it was appropriate (to release the exams report at the same time) because so much of that material was included in the report that I had promised we would publish."
'Snide and cynical'

The Freedom of Information request was made by a lecturer and former school teacher.

The timing of its release led to ministers being accused of a "snide and cynical" attempt to avoid scrutiny of its record on education. 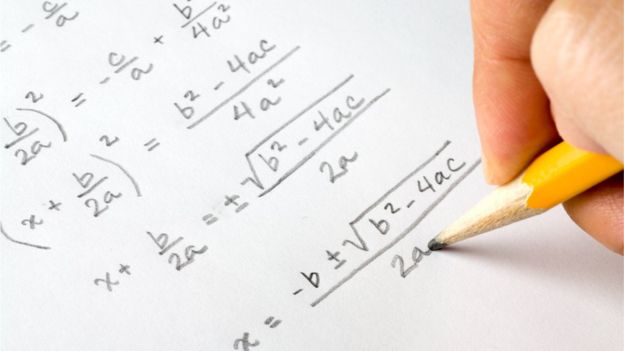 Scottish Conservative education spokesman Jamie Greene said: "This is a snide and cynical move by an SNP government which is increasingly in crisis across all of Scotland's public services.

"There are clearly major and systematic problems within our education system that the SNP simply refuses to acknowledge or take action on.

"John Swinney insisted there were no issues concerning the drop in pass rates, but this snuck-out report proves him wrong.

"His continuous 'nothing to see here approach' is simply untenable.

"The SNP is failing an entire generation of our children and our once world-leading education system is increasingly losing the faith of parents, pupils and teachers."

A total of 1,515 fewer pupils passed their Higher English exam - a reduction of 5.5% on the previous year and the lowest number since 2014.

Passes dropped by 8.8% - or 178 students - for those sitting Advanced Higher exams in the subject.

Advanced Higher maths saw the number of passes increase by 1.6%.

Sciences had total passes up 1.6% at a Higher level, with subjects including chemistry, physics, biology and human biology.

Those sitting the subjects at Advanced Higher - not including human biology - saw the number of passes fall by 14.1%, although there was a 13% reduction in those sitting the tests.

Speaking after the publication of the report, Education Secretary John Swinney said: "The Scottish government regularly monitors and analyses performance to inform decision-making.

"Taken together, this analysis demonstrates good progress in a number of areas and that it is challenging to identify significant drivers of change or to draw firm conclusions about some subjects due to small numbers of entries.

"The analysis has however identified areas that justify further exploration and highlight actions that have been agreed.

"My key areas of focus are to ensure that curriculum and assessment are aligned, how to better support professional learning and development, and maintaining a clear focus on enhancing learning and teaching.

"I will continue to do that in my regular discussions with partners on performance."

In January this year, First Minister Nicola Sturgeon agreed to a wider inquiry into Scottish education after opposition MSPs united to demand one.

A study of the senior phase of schooling had already been ordered, but Holyrood voted to say this should be a "full review" of broader education.

SNP members opposed the move in the vote, but Ms Sturgeon said she would "abide by the decision of parliament".

The motion passed also said there were "key weaknesses in some key aspects of Scotland's school education" system.