Glasgow Needs Cleaned Up - Not Spruced Up 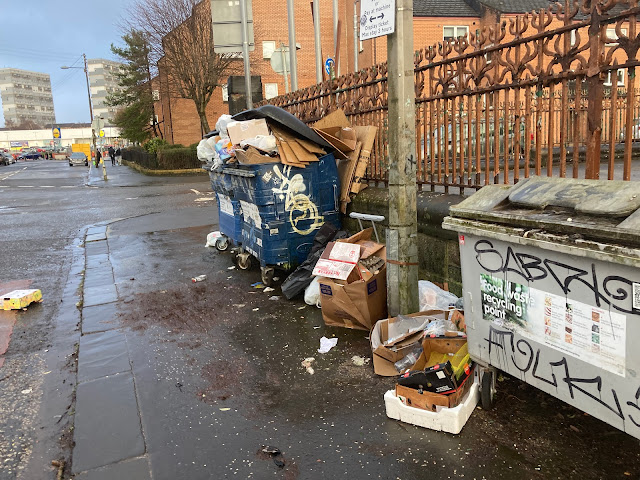 Now it's no surprise that this is happening just weeks ahead of the next council elections, but the key issue is that some areas of Glasgow require more bins, bigger bins and/or to have their bins emptied more frequently.

As these photos from Napiershall Street and Great Western Road demonstrate. 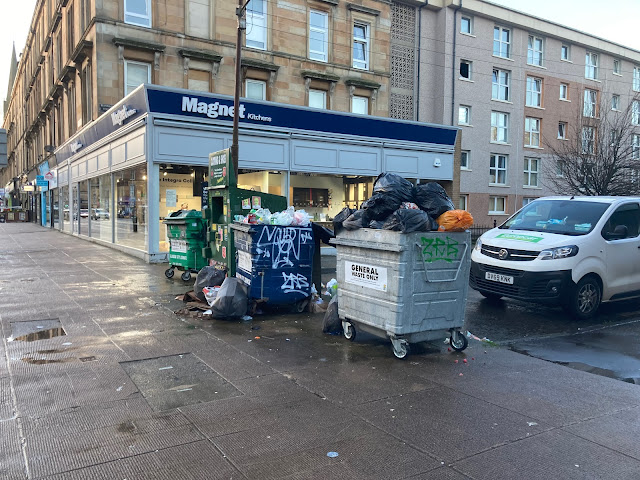 Here's a video of the car crash interview with STV's Bernard Ponsonby in which the city council leader, Cllr Susan Aitken, insists that all Glasgow needs is a bit of a 'spruce up'.
The interview took place ahead of COP26 (remember that?) and is full of talk about Glasgow becoming a world leader while Bernard points out the city's in the filthiest state he's witnessed in 50 years
All this world leader stuff is just windy rhetoric if you ask me, especially when the SNP led council can't get the bread and butter issues right - like keeping the streets clean, tackling graffiti and improving the refuse collection service.
But the next council elections are due in May 2022 and so we expect lots of frantic political activity, knocking on doors and pledges to do much better in future etc etc - though for me the proof is in the pudding.
The SNP came to power in 2017 on a pledge to sort out equal pay, yet 5 years on the council's discriminatory pay are still in place and thousands of outstanding equal pay claims are still unresolved.
Little wonder then the unions in Glasgow City Council are balloting their members on strike action. 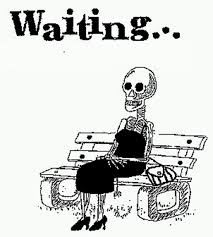