Stefan's update on the latest round of settlement talks with Glasgow reminded me of this 1980s song from Van Halen - 'Jump' - which begins with the following words:


I get up, and nothin' gets me down
You got it tough, I've seen the toughest around
And I know, baby, just how you feel
You got to roll with the punches and get to what's real

So let's see what happens today, but my view is that the prospects of a negotiated settlement are fading fast.

Because the Council has still to put forward proposals which would compensate the claimants for  the pay and pensions they have lost while working for 12 long years (and counting) under the Council's 'unfit for purpose' WPBR.

As regular readers know, back in 2005, Glasgow put forward settlement proposals based on 'low ball' offers which added insult to injury by excluding large groups of staff with perfectly valid equal pay claims.

In the process, thousands of low paid workers were duped and lost out, big time.

But the position is very different in 2019 because the Claimants are much better informed and the Claimants'  Representatives are united in their determination to get the job done properly this time.

So if a just and satisfactory settlement is not forthcoming in the days ahead, the Council (now SNP-led) will be forced to go to the Employment Tribunal hearings scheduled in February to defend a WPBR pay scheme which the political leaders of the Council agree is discriminatory and 'unfit for purpose'. 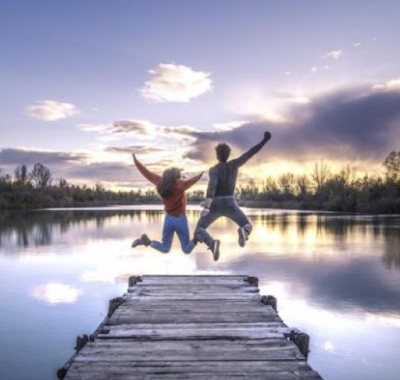 
So 2019 is here and I’m back in Glasgow for yet more negotiations.

I must admit I arrived feeling pretty grumpy but the claimant team were their useful brilliant selves. We had a very productive day, getting ready for the fray, meeting the council tomorrow.

As folk may have gathered from some of my postings recently, the meetings just before Xmas were not very good, and indeed progress went backwards in some respects.

I hope that doesn’t continue.

Nonetheless, the claimant team are united and have put together a comprehensive proposal for the council which we will present tomorrow.

I expect the council to take this seriously but in any event the ball will be back in their court.

My own view is that by next Wednesday we should know whether an agreed settlement is possible or not.

If it isn’t it won’t be the fault of the claimant group. We have bent over backwards and slogged our guts out to get to this point.

If negotiations do break down I shall give you a full report of why.

Let’s hope the council have come back refreshed and ready to do that deal.