The breaking news is that the ball is now well and truly in the court of the politicians - and if they are serious about bringing Glasgow's long-running equal pay dispute to an end, they need to seize this opportunity.

If not, the Employment Tribunal hearings in February will go ahead and the Council will be forced into the position of defending Glasgow's 'unfit for purpose' WPBR pay scheme.

Now the prospect of the Council defending the WPBR is completely mad if you ask me, because Glasgow's political leaders are on record denouncing the scheme as 'discriminatory' and have also agreed to replace the WPBR with new 'equality proofed' pay arrangements.

We shall know soon whether it's a case of 'jaw jaw' or 'war war' - so watch this space. 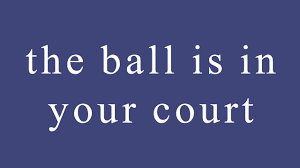 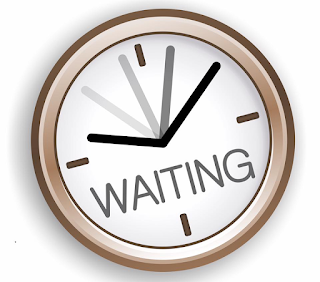 I am pleased to say that after yesterdays hiccup, GMB UNISON and A4ES are all singing from the same hymn sheet. We await for clarification from UNITE but we have been assured they ARE committed to the principles of parity.

Nevertheless, we were in a position to present to the council our revised proposals which we think meets both our criteria and the councils requirements. These are very complicated and the council needs some time to give them consideration and then to get political approval.

So we didn’t get an answer straight away. The good news is that they weren’t rejected out of hand, so there is still hope.

We think that we will hear back from the council by the end of the week.

Even if our proposals get the green light it is important to stress that that doesn't mean we have agreement as we will still need to go through the details and exact wordings of an MOU [memorandum of understanding].

Similarly, the council would need to go through all its approval processes. We would be close but not there yet. If our proposals are rejected then I’m afraid it would be the end of the negotiations for the time being and its back to tribunal.

So all we can do is wait for Susan. 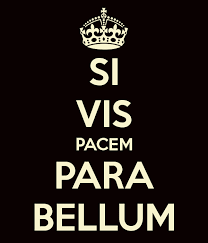 Psst, don't tell anyone, but I've decided what I'm going to get Stefan Cross for his Christmas - a new crystal ball!

Because he must have worn his old one out with his uncannily accurate predictions over equal pay settlement negotiations with Glasgow City Council.

Regular readers will recall that the settlement 'process' came under fierce criticism from earlier this year, from Stefan and A4ES, for moving at the speed of a glacier for so many months.

After promising to get its act together over the summer, the Council effectively broke off any hope of serious negotiations and told the Claimants' Representatives - 'We'll see you again in December with the Council's offer of settlement'.

The Claimants' Representative responded furiously, and rightly so, by preparing to go back to the Employment Tribunals - the GMB and Unison agreed to ballot their members over strike action.

The Tribunal process duly got underway again while GMB and Unison members responded magnificently in two union ballots, with overwhelming votes (99% and 98%) to take strike action on 23 and 24 October in support of their fight for Equal Pay.

The Council leader, Susan Aitken, condemned the strike as 'unnecessary' and went on to accuse Stefan Cross of 'plucking figures out of thin air' over claims that the cost of settlement would run to hundreds of millions of pounds.

The Council then agreed to a six week period of intensive and serious negotiations to end the dispute, but only after the 'double whammy' of strike action and going back to the Employment Tribunals to defend the WPBR.

Stefan Cross explained weeks ago that the Council was never going to be able to deliver on its promise of a 'deal' before Christmas, but while a deal is still not close settlement talks are not close to breaking down.

If you ask me, things are in a mess because of the Council's approach to settlement negotiations - and the lack of direct involvement from Glasgow's political leaders who have been doing their best to 'remain above the fray'.

For example, the Council leader Susan Aitken would never have accused Stefan Cross of plucking figures out of the air had she taken a greater interest in what the Claimants Representatives were saying and what was really going at the non-existent negotiating meetings.

Instead the Council leader relied on the advice same group of senior officials whose advice helped get the Council into this mess in the first place.

So let's all 'keep calm and carry on' or to put it another way - 'Si vis pacem, para vellum' (If you want peace, prepare for war). 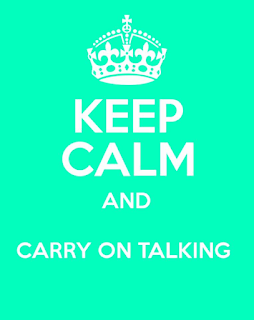 As I predicted last week, the council accepted that it was going to be impossible to reach a deal before Xmas. This is just the practical reality of something so complicated

We believe this is far more preferable than the council rushing out a daft “offer” just so they could meet their daft timetable. We also felt it much better that this be agreed collectively than have a PR war or blame game.

So this is the agreed joint statement:

“Both sides agree that the last six weeks have been productive and that substantial progress towards a settlement has been made.

We continue to work constructively together to reach agreement on the last remaining issues. These issues are complex and it has therefore been agreed by negotiators from both sides that they will continue to work on these issues over the Christmas period with a view to concluding these talks in the early part of the New Year.

Both sides remain committed to agreeing a settlement as soon as is practicably possible.”

We are also agreed that we should do everything to try and preserve the target date for actual payments, which is April 2019.

If we don’t succeed then we now have dates for 2 tribunal hearings. These are 20-22 February for their amendments application and their attack on GMB claims, and now 23-29th April for protection claims remedies hearings.

Bottom line for the claimant team is that getting the right deal is more important than any deadline. Artificial deadlines are an unnecessary roadblock. However, my view is that there is still a hell of a lot of work to do before we have the right deal. We will keep talking until Xmas but we might need the whole of January too. A deal is not yet close. But neither are we close to talks breaking down. It is, and always was going to be, a long hard slog.

So the message really is, we remain calm and we remain talking.