You’re big plan is silencing the voice of the vast majority of your party and denying them a people’s vote. https://t.co/vgSiJ3dGIM
— Eddie Marsan (@eddiemarsan) January 3, 2019 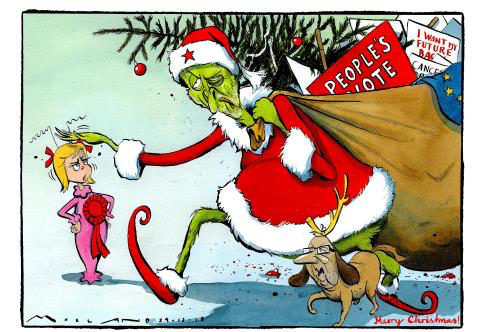 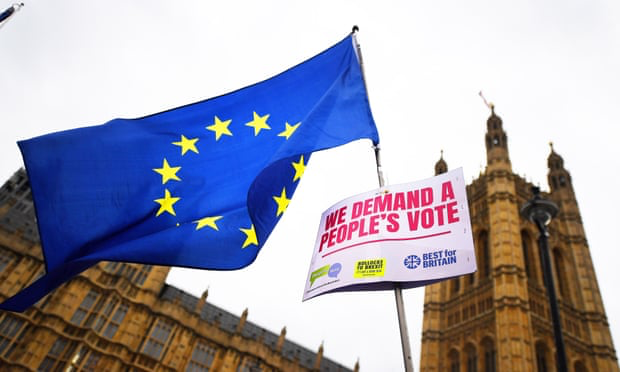 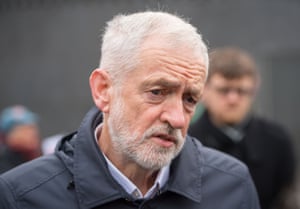 Peter Kellner is the former president of YouGov.