I tried to respond to the question from Allie Tennisfan but sadly she blocked me before I could give her this answer:

Voting 'Yes' in 2014 would have meant leaving the EU. So the 'Better Together' assertion was correct.

Staying and applying to rejoin are two different things.

Yes - this Allie Tennisfan person is just a liar.

Posted this nonsense tweet below and then blocked me as I responded to say that s/he was completely wrong - and that I didn't use Twitter back in 2014.

SNP supporters abuse social media and use it as a weapon. 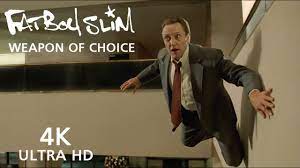 Maybe you're a different guy with similar followers but I remember someone of the same name being all over Scottish social media back then, definitely being a staunch No