‘This is a key moment. Long live Stonewall. Everything else is noise’ Owen Jones, genius pic.twitter.com/HiwfwX0Iwu

Owen Jones has made a real jackass of himself and the Guardian newspaper with his nonsense claim that victimisation and discrimination are just noise.

That’s nonsense Owen. The fact is GCC, a member of Stonewall’s ‘diversity champions’ were found guilty of unlawfully discriminating against Bailey.
This is a blow for the SW’s scheme and a warning to any employer who puts Stonewall’s counsel over the law. https://t.co/vKXhSwPGvJ pic.twitter.com/UvesoLxCKA 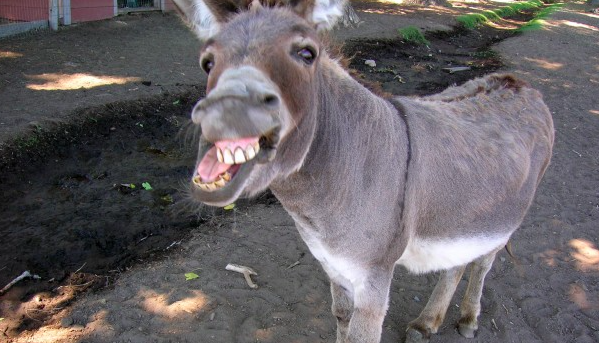