Ministers in @scotgov have not taken a pay rise since 2008 and I can confirm we will not do so this year either. We donate increases back to the public purse for spending on services. Where there is a will there is a way. https://t.co/4dunw9q8ru

Nicola Sturgeon is on her high horse about politicians in Westminster accepting pay rises which she seems to think are unfair, but is less keen on what's happening in her own Glasgow backyard.

The First Minister had nothing to say about the bumper 4.2% pay rise awarded to the SNP leader of Glasgow City Council, Cllr Susan Aitken, when other staff on the same salary received an increase of just 1%.

In fact Cllr Aitken's pay increase of £2,250 seems to have beat the increase of 'just over £2,200' paid to Westminster MPs - which includes SNP MPs, of course.

Now who thinks this is could be deliberate? 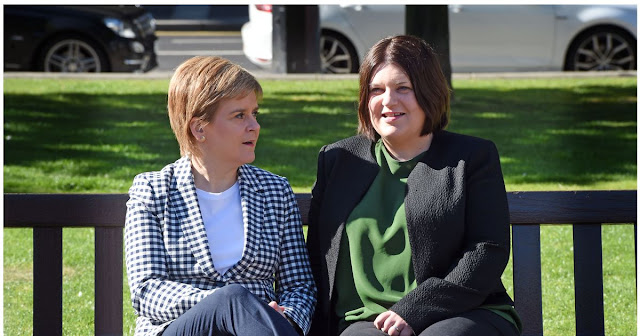 And, yes, it's true - the SNP leader received a pay increase of 4.2% while council employees on the same salary were awarded just 1%.

SNP supporters have been engaged in a silly row on social media over something which has zero impact on people's daily lives - the relative number (percentage) of Covid cases in Scotland compared to England.

Meanwhile SNP supporters are curiously silent over an issue which is of real significance to tens of thousands of council employees - the hugely better pay increase awarded to council bosses in Scotland.

Take Glasgow's council leader, Cllr Susan Aitken, as an example - Cllr Aitken received a 4.2% cost of living pay increase last year or an extra £2,250 on top of her old £53,567 salary.

Similar differences exist further down the council pay scales, but as an experienced negotiator, Unison's former Head of Local Government in Scotland and Joint Secretary of the COSLA bargaining machinery I can think of no good reason for council bosses being given such preferential treatment.

To my mind these pay arrangements are shameful and the exact opposite of leadership, yet they were introduced by Scottish Ministers back in 2017 and have been operating for the past 5 years - without any independent oversight.

For those keen on percentages the pay rise awarded to Cllr Aitken amounts to a 420% increase compared to a council employee in the same pay bracket.

Anyone for social justice and equal pay for work of equal value - instead of the SNP's hidden, deceitful and decidedly dodgy deals? 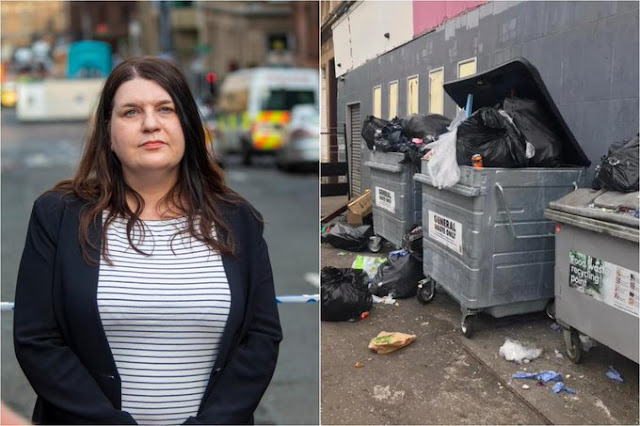