Government By Gang and the SNP (Scottish Nepotism Party)

The news that Humza Yousaf's wife, Nadia El-Nakla, is standing for election to Dundee Council provides more evidence that the government of Scotland is increasingly dominated by an SNP gang culture.

Nadia has a job already, of course, being employed by the SNP social justice minister, Shona Robison, whose previous job as Scotland's health minister is now occupied by Nadia's husband, Humza Yousaf. 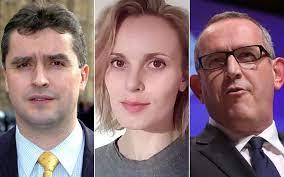 The news that Stewart Hosie's new wife is standing as a SNP candidate in May's council's elections triggered the following thought about Scottish politics and nepotism.

Shona, of course, was previously married to Stewart Hosie, the SNP MP whose new wife (Serena Cowdy) is standing for election as an SNP councillor in Angus Council.

Which makes me wonder - does the SNP operate some kind of family franchise? 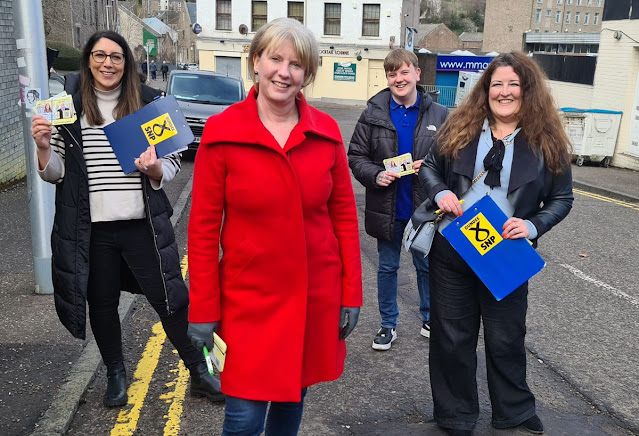 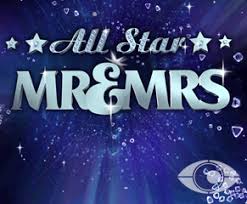 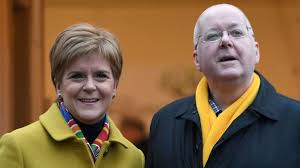 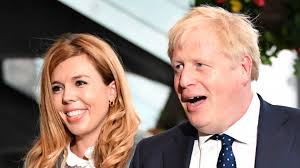 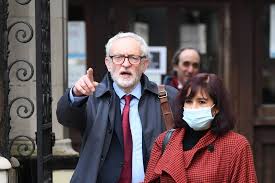 Theresa May and Philip May 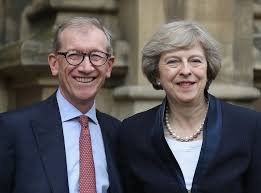 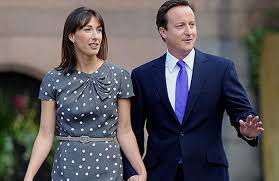 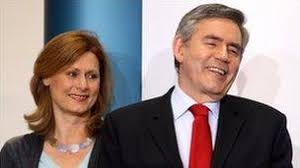 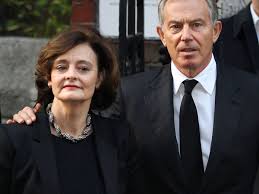 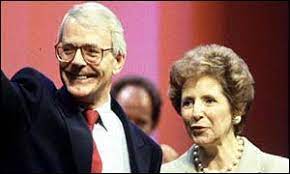 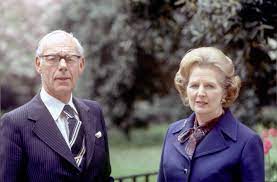