Can A Person With A Penis Be A Woman, Keir?

Sir keir gets incredibly flustered when asked whether women can have a penis and refuses to answer the question ⬇️⬇️⬇️ pic.twitter.com/bQT50P2uv6

Labour leader Keir Starmer still struggling to answer the most basic of questions in the sex vs gender debate.

Now I'm all in favour of a 'respectful' dialogue, but that doesn't justify throwing science, reason and common sense out the window. 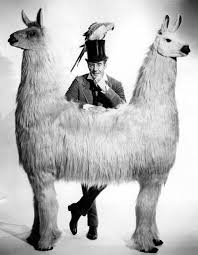 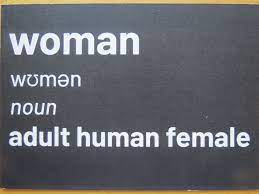