'People' With A Cervix?

I was watching the TV the other evening when an advert from NHS Scotland caught my attention.

The reason being the advert announced that two 'people' die from cervical cancer every day.

Now I'm sure that only women have a cervix, so why would the SNP Ministers confuse such an important message by targeting advertising on 'people'?

Pointing out the binary nature of sex (female and male) is not harassment.

Just as it's not harassment to say that only women have a cervix or that a woman is an adult human female. 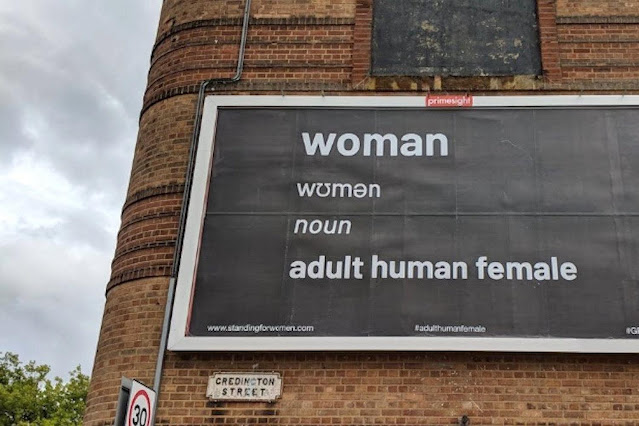 Of course there are women who identify as men and who may wish to transition physically, via hormone therapy and surgery, but they are and remain biologically female.
So it's just sophistry to say there are men who have cervices!