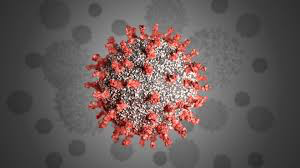 If you're feeling a bit sorry for yourself during lockdown,  have a read at this BBC Scotland report on the dreadful experience of Sandra Wyness and her husband Andy - who went to the doctor one day and never returned home.


Coronavirus: My husband went to the doctor and never came back 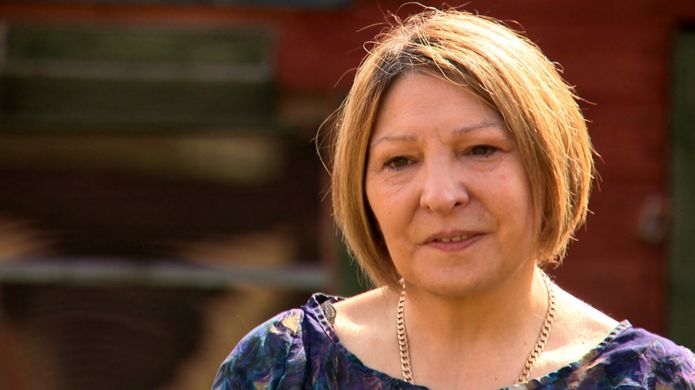 A day after attending the funeral of her beloved husband, a Wishaw woman has made a plea to the public to take lockdown measures seriously.

Andy Wyness was 53 when his life was claimed by Covid-19 on 6 April, just six months after he married his partner of 25 years.

His widow Sandra is begging people to think twice about ignoring social distancing.

She said the virus is "closer to home than we will ever know".

Sandra Wyness, 58, said her husband was fit and healthy when he started showing symptoms of coronavirus after a weekend in Wales.

They joked about him always catching colds after trips away.

His symptoms progressed and after his temperature soared and his cough worsened, he made an appointment to attend an assessment centre.

Mrs Wyness said: "He drove himself. Then the nurse practitioner phoned to say they were concerned about his breathing and his oxygen levels and that they would be getting him an ambulance from there.

"I knew it must have been a bit serious." 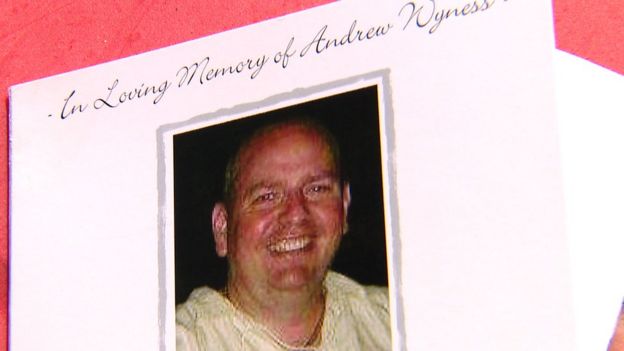 When he left the house to go to that appointment, that was the last time Sandra saw him.

Andy was taken to Wishaw General Hospital in North Lanarkshire and the next day he was diagnosed with Covid-19.

After five days he was moved to ICU where he was ventilated. But the virus continued its assault on Andy's body.

Mrs Wyness said: "I phoned two to three times a day but I couldn't see him. They contacted us on the Thursday - a doctor asking us to prepare ourselves for the worst.

"But they didn't need to take some of the action they said they might need to, so we remained hopeful he could pull through.

On the Monday morning he was stable and still requiring a high level of oxygen. They contacted me at 18:00 to say that they had struggled with him all afternoon - they couldn't get his temperature down, they were giving him high levels of oxygen and they felt there was nothing more they could do. They asked if someone was with me." 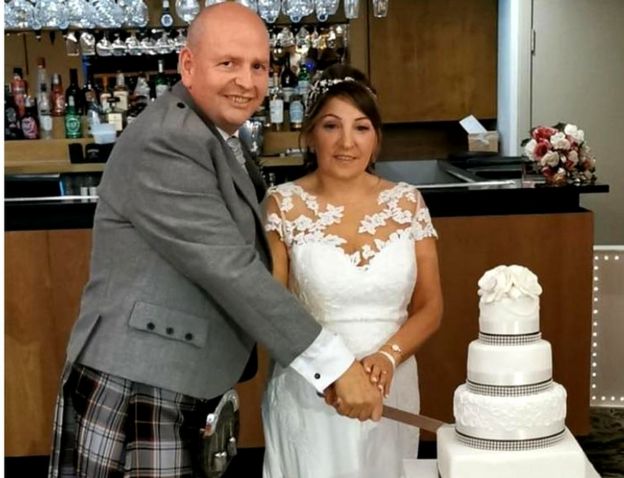 Mrs Wyness was offered the chance to go to the hospital but she was told she may not be in the same room as her husband. She would have to be at least two metres away and wearing a gown and mask. She would have to go into isolation afterwards for two weeks.

She chose not to go, feeling it would not be what he would want.

She said: "At two minutes past seven they phoned to say he had passed away peacefully with two nurses by his side.

"He had none of the underlying health conditions - just a bit of high blood pressure. Nothing else.

"Even walking out the house that night, although I knew he wasn't well, I never imagined he would never walk back in.

"I had had no contact after he made the call telling me he was going to ICU to be put on the ventilator. There was nothing after that. "

Andy was a keen bowler, involved with Dalzell Bowling Club as well as the regional and national associations. He worked for North Lanarkshire Council and was a proud and loving father and grandfather.

The family were only allowed 10 people at his funeral.

Mrs Wyness said: "There were only 10 of us and a lot of people can't even face me they are finding it so difficult through grief to speak to me." 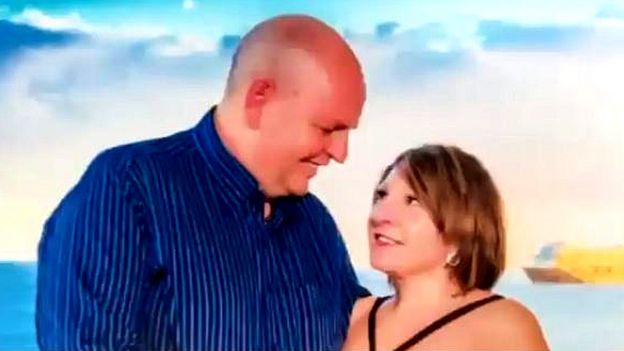 She hopes to hold a service of some kind in the future for the hundreds of people who knew her husband and would want to say a proper goodbye.

And she hopes if people hear her family's story, then they will think twice about taking any unnecessary risks with their own lives or the lives of others

She said: "I thought Andy would walk back in the door the way he left.

"My best friend was very poorly and I really thought I was going to lose her. My neighbour had it and was very ill. This is closer to home than anyone will ever know."

She added: "We don't know where it is. You could be sitting next to a person or passing on the street. This isolation and social distancing is important. We have to curb this for it to die off."

The widow says she wishes they had been married sooner. They had their dream wedding in October despite being together for quarter of a century. They realised that life was precious.

She said: "I wish we had seen it earlier and done it earlier.

"Ever since the wedding he kept reminding me it was the best day of his life. Even in Portugal in March he said it again."