I hadn't heard of Steven Bonnar, the SNP MP for Coatbridge, Chryston and Bellshill, until a spat with one of his neighbours ended up on social media.

Although I laughed like a drain when I came across Steven's performance at the swearing in of new MPs at Westminster where he told the clerk that he wanted to affirm rather than swear by Almighty God and then asked, in all seriousness: 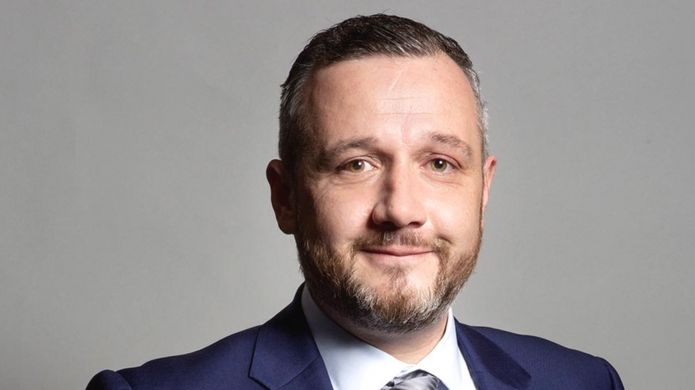 An MP has apologised after an altercation with a neighbour over a Celtic FC flag.

Coatbridge, Chryston and Bellshill SNP MP, Steven Bonnar, said he had been "drawn into" the argument after the neighbour took exception to the flag in the window of the MP's Uddingston home.

Footage of the row was caught on video and later uploaded to social media.

Mr Bonnar said "I regret being drawn into a dispute with a neighbour and reacting hastily to comments made."

In the footage, Mr Bonnar is asked by the neighbour in relation to the flag: "Is that necessary?"

The MP is then seen crossing the street to repeatedly ask the man: "Is what necessary?"

Mr Bonnar then asks: "What's it got to do with you what's in my house?"

In a statement on Sunday, Mr Bonnar apologised for any upset caused.

He said: "I regret being drawn into a dispute with a neighbour and reacting hastily to comments made.

"I apologise for my language and behaviour, and for any upset caused."

Mr Bonnar caused controversy last year when he crossed his fingers during the official swearing in of MPs in the House of Commons.