The final 4-0 score flattered England a bit, but they were the much better team on the night, took their chances and fired in some great goals.

I haven't heard gender ideologues demanding that 'more balls' be allowed into the women's game of late, but if they do I imagine they'll now be given very short shrift. 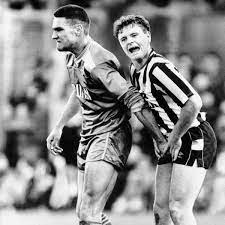