More than 1,000 children were sexually exploited over decades in UK town of Telford, and authorities ignored obvious evidence of abuse, report finds https://t.co/AvvnE7CGOI

More than 1,000 young girls were sexually abused for years because of political correctness and the failure of people in positions of authority to believe the evidence of their own eyes and ears.

Alison Bailey makes a fair point and provides a link to the independent report from Tom Crowther QC.

The sexual abuse scandal in Telford was perpetrated by MEN against GIRLS, yet almost all headlines describe 'children' as the victims, not 'girl children' but children. Even as we uncover one scandal we seem content to be participating in another.https://t.co/ku7kiuYHZ1 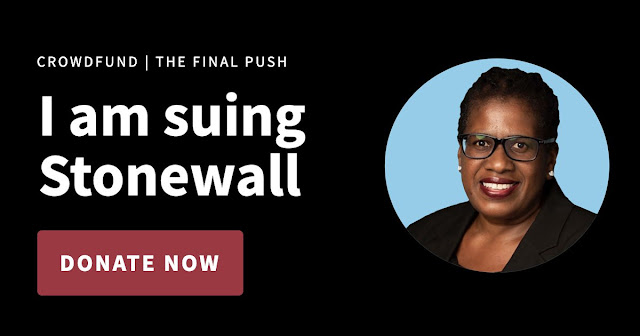