Plenty of misinformation & panic in this article, but not from us. Chapman (naturally), & @agcolehamilton propogating lie about US funding. Recent FoI revealed Gov have no evidence to support this claim. If he knows differently, he should provide proof!https://t.co/m3EZWb6dlL

More smears and slurs about the 'far-right' supposedly influencing the campaign in support of women's rights and single sex spaces in Scotland.

The reality is very different, of course, and the truth is that it is trans lobby groups like Stonewall who have received privileged access to Scottish Ministers and been handed huge sums of public money in recent years.

And it's this cosy relationship with the gender ideology gurus which led to SNP ministers agreeing with Stonewall's proposal to drop the word 'mother' from the Scottish Government's maternity policy.

The tide is now turning and it's turning not because of misinformation, but because ordinary people can see the complete absurdity of men self-identifying as women - in sport for example. 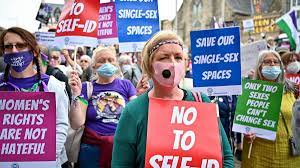 England's Rugby Football Union is about to join the rapidly growing number of regulatory bodies who agree that men and male bodied competitors should not be taking part in women's sport.

FINA, the world body for swimming, has already done the same - because the crux of the issue is fair competition and upholding sporting values. 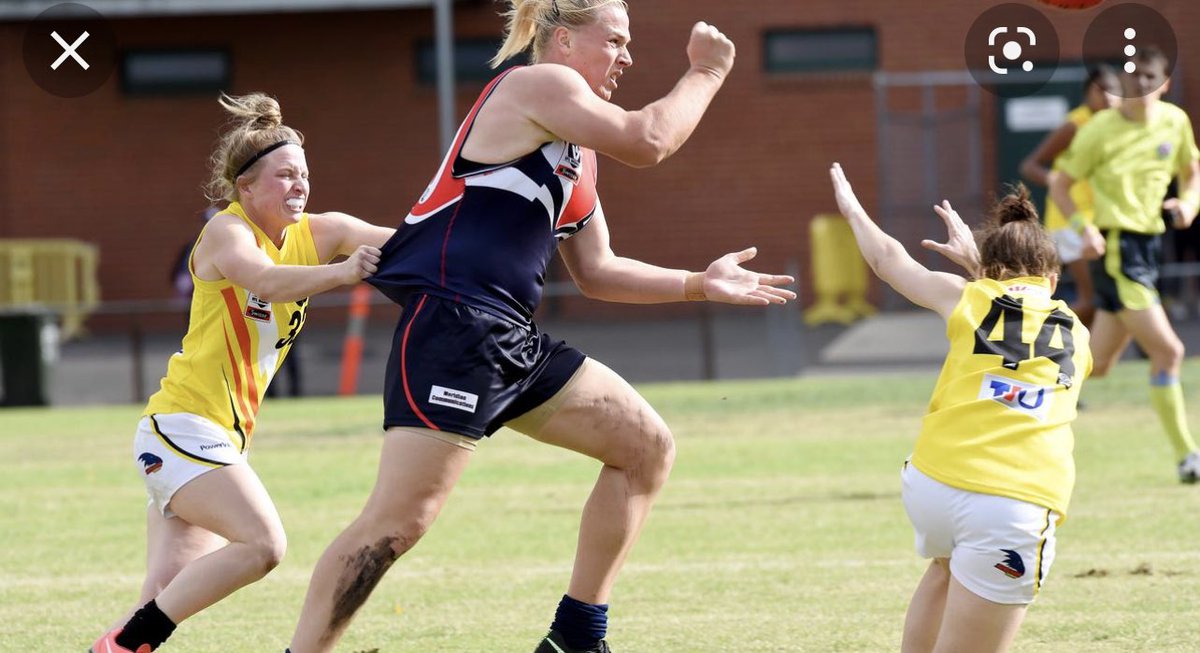 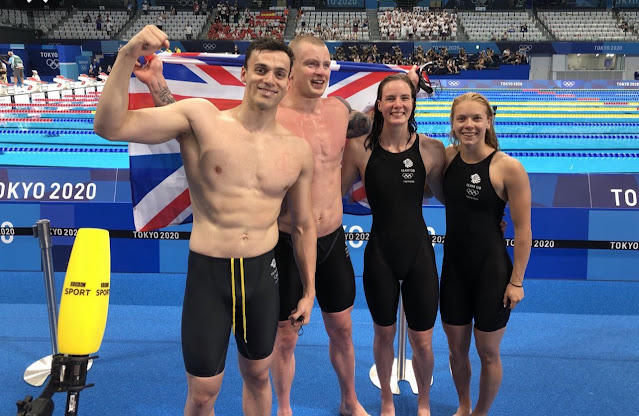