Glasgow Council's attempts to spruce up the city centre have been given the thumbs down after locals claim the 'deep clean' initiative has made little difference to the filthy state of our streets and public spaces.

I have to say I'm not surprised because what's needed is a joined up strategy to tackle to tackle Glasgow's graffiti, litter and fly-tipping problems - not one-off 'deep clean' initiatives whose main purpose is to grab the headlines. 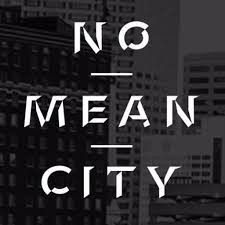 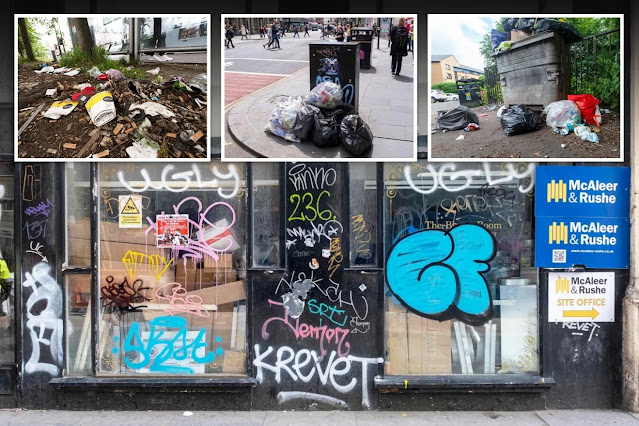 
A CLEAN-UP of Glasgow city centre has been slammed for making little difference — as shocking images show it still scarred by litter and graffiti.

The city council announced last month that a specialist task force would carry out a deep clean to tackle the filthy streets, with the help of £2million from the Scottish Government. 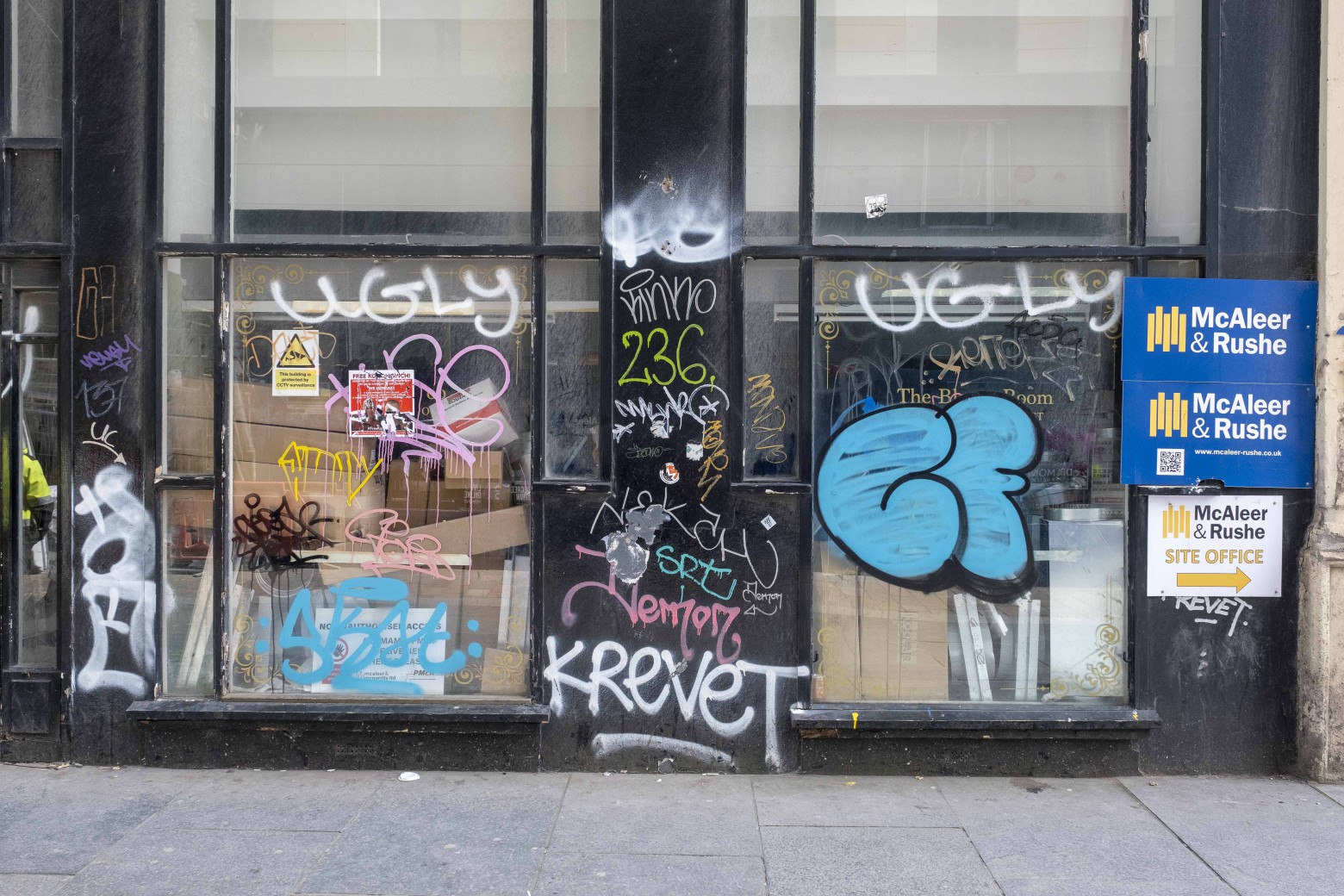 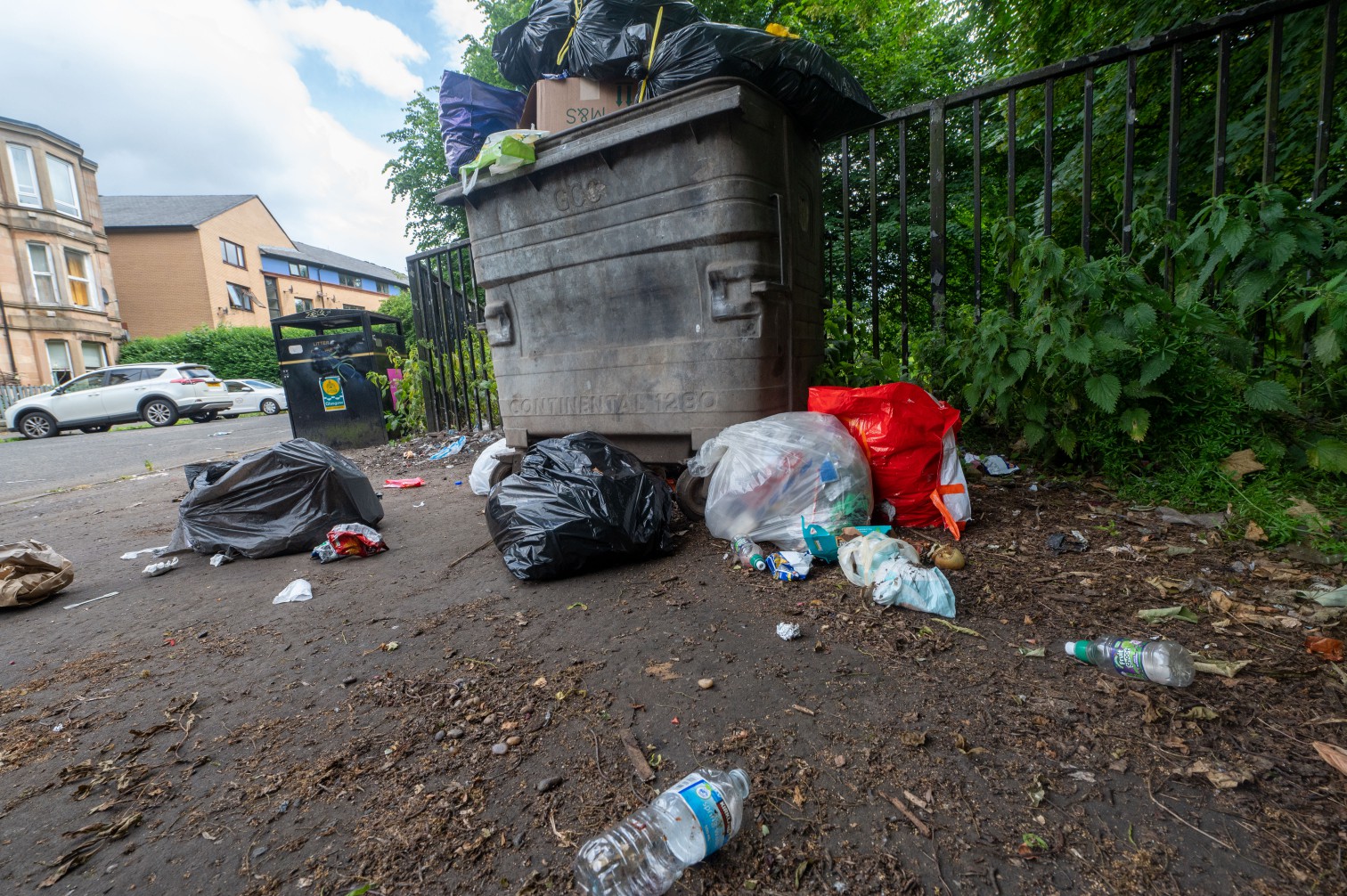 The council were given £2m from the Scottish Government for the clean up Credit: The Scottish Sun 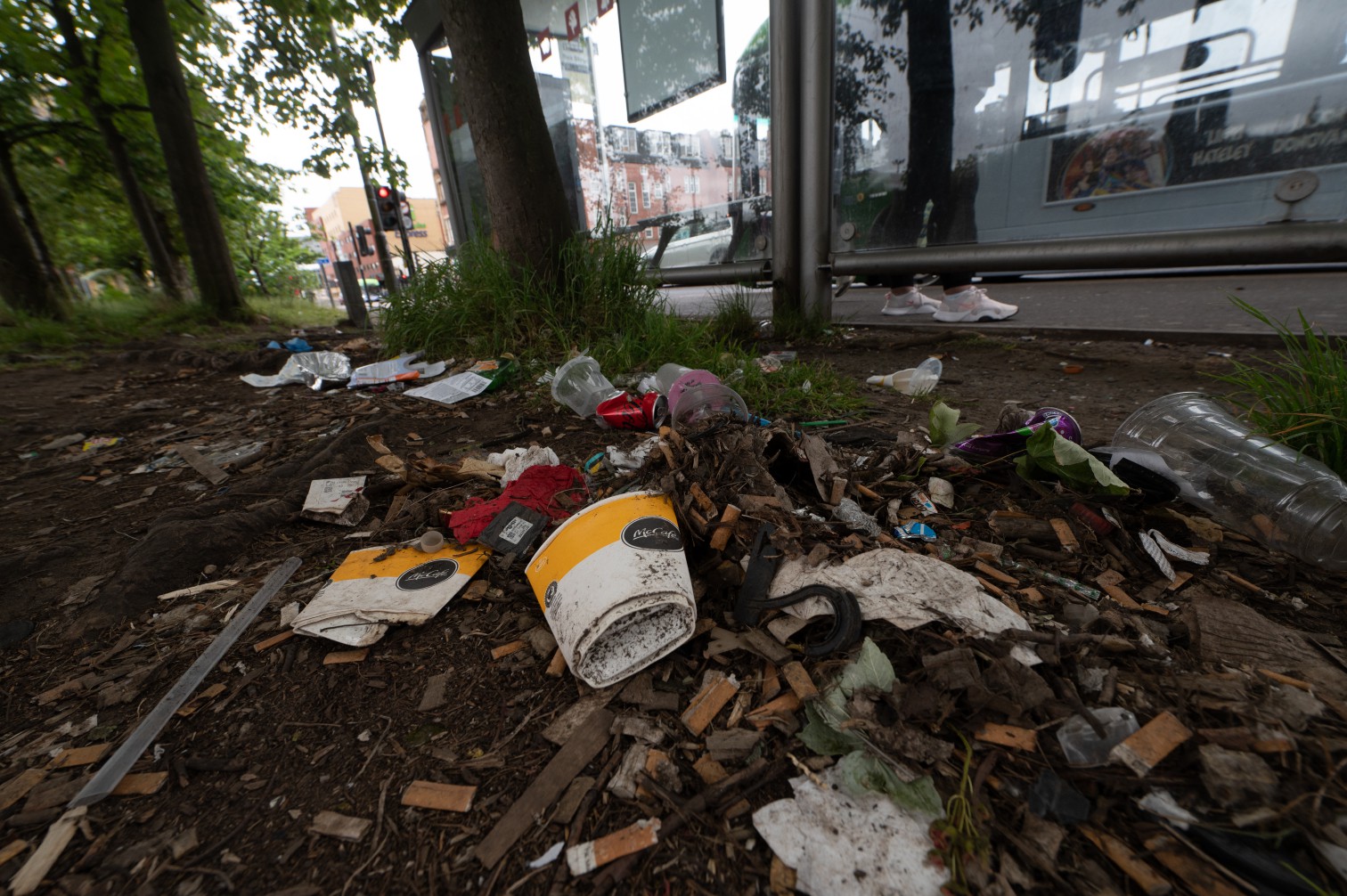 The clean up has been slammed Credit: The Scottish Sun

It comes after two years of criticism over the state of Scotland’s biggest city — with residents and visitors appalled at the decline since the Covid pandemic hit.

Council leader Susan Aitken previously sparked fury by claiming the area only needed a “spruce up” ahead of the COP26 environmental summit last autumn.

But now — three weeks after the deep clean announcement — our images show hardly any noticeable improvement.

Chris Mitchell, Glasgow convenor of the GMB cleansing union, said more must be done to combat what he claims is five years of budget cuts to council services.

The bins worker said: “They have hired eight teams of four people each to clean up the city but to bring Glasgow up to standard we would need double that amount.

“The council keeps blaming the pandemic but even before the pandemic the city was in a mess because of cuts in the street cleaning budget and enforcement officers who are responsible for finding fly-tippers.

“They kept saying that we — the unions and workers — were disregarding the city, playing the city down. But if the city was clean according to them, why all of a sudden did we need £2million to clean it?”

He added: “Since 2017, I have campaigned continuously to have more investment in the service.

“But suddenly just before the elections this year, that’s when you see money coming in for deep cleaning.”

Rival politicians have claimed the £2million project is just a “headline grabber”.

Conservative councillor Thomas Kerr said: “I think part of the issue with the city centre is that the administration has acted too late.

“It’s just when an election was called that they wanted some good headlines. I’m very sceptical on whether this is going to continue or if it was just a headline grabber there for a year.”

According to the Shettleston representative, the council’s “anti-car agenda” is also responsible for taking people out of the city centre towards large out-of town retailers.

He added: “We need to delay the low emission zones, make sure there is a long-term plan to clean up the city — not just a quick deep clean — and listen to the business community and hospitality.”

He said: “People deserve to see the city at its best all the time.

“We don’t need a spring clean, we need a long-lasting strategy to keep Glasgow clean and safe.

“We need a third cleaning shift to prepare the city for nightlife and implement extra police presence and public transport to bring people back into the city centre and stop businesses from closing down.”

Our pictures show how the once “Golden Z” of Glasgow shopping — Argyle Street, Buchanan Street and Sauchiehall Street — is now littered with overflowing bins, graffiti, and empty buildings.

Discarded condoms, empty cans and rotten food scattered by seagulls and rats have all added to the pitiful current landscape.

Those scenes were replicated in areas such as Cessnock and Kinning Park, where a rat was snapped scurrying among discarded trash.

The problem has also been exacerbated by an increasing number of drug addicts now more visible than ever — and gangs of rowdy teenagers taking over the streets at night.

Frustrated business owners at the sharp end of the issue fear there is no hope in sight.

Luka Jovanovic, 25, manager of the Franco Manca pizzeria near Central Station, said: “With the bars, the street can get pretty mental at night.

“Typically there are a lot of cans, cigarettes and sometimes glass.

“We used to have flower boxes outside.

“But we had to remove them because passers-by would always leave trash in them.”

Farid Djoudi, 55, who runs two barber shops in St Enoch Square, said: “We have graffiti on the wall and the vandals keep coming back. We call on the council to paint over it and they do attend, but there is no point as it happens again.

“There are drug addicts around here and we are going to put cameras up.

“During Covid, someone broke into the other shop and stole the till. The glass is still broken.”

The money will also finance a series of events which are expected to be launched to attract people back into the city post-Covid.