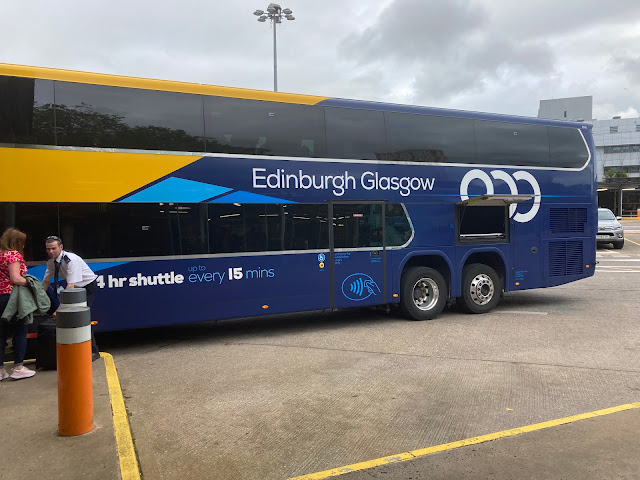 I visited Edinburgh last week and caught the Citylink coach through from Glasgow because of the terrible state of the trains.

I must do so more often because the Citylink service was excellent, as well as being much cheaper than the train which is often very overcrowded to boot.

Anyway, I had a great day out although I would say  Edinburgh is generally far cleaner than Glasgow - where the filthy state of the city's streets and public spaces continues to be a major embarrassment.