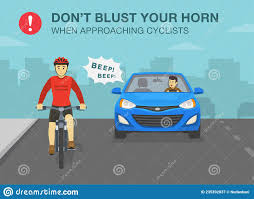 I had some interesting comments on my post about the behaviour of inconsiderate cyclists and motorists.

While all the folks on two legs agreed with the general point I was making, those on two wheels were very defensive and reluctant to address the real issue.

Why don't cyclists slow down around pedestrians and give them a wide berth - in just the same way they would expect a considerate motorist to behave?

It really is that simple.

I had encounters with not one but two asshole cyclists in Kelvingrove Park at the weekend.

The kind of morons who come up behind you at high speed and ring their bells furiously, as if you should get out of their way.

Instead I always tell them (sometimes forcibly) slow down around pedestrians, be more considerate and stop behaving like angry car drivers. 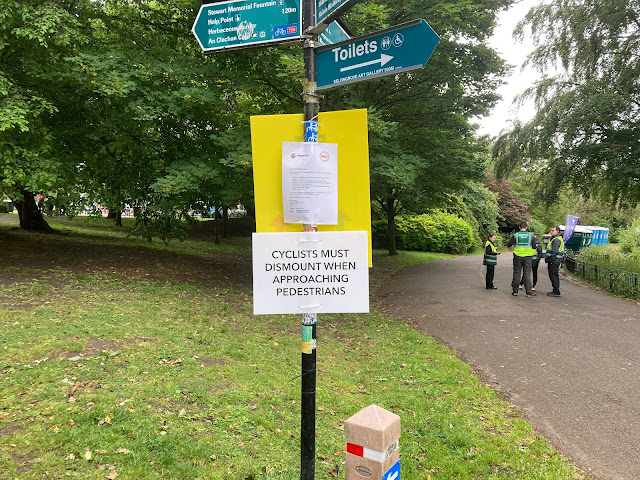 I came across this sign in Kelvingrove Park recently  advising cyclists to take extra care and dismount when approaching pedestrians.
If you ask me, this should be the rule in all busy pedestrian areas instead of all these electric bikes and scooters shooting past people at high speeds.