Can't Have It Both Ways! 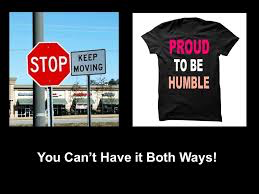 I'm all in favour of fair play during this wretched Coronavirus business, but it seems to me that students are trying to have their cake and eat it - by campaigning for their rents to be cancelled while holding on to the public funds which support their maintenance grants. 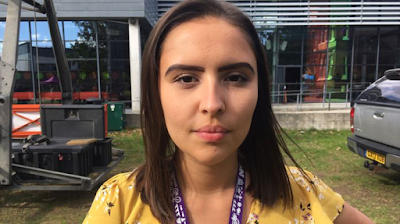 Student leaders in England say full rent should not be charged next term on university rooms left empty by the coronavirus shutdown.

But in privately run accommodation in Portsmouth, students are being told they must keep paying.

What has angered them further is that the block had not been finished in time for the autumn term and students had to be put up in temporary accommodation.

It points out they are still receiving their loans.

"Where the situation is so unprecedented there should be some more understanding," says Helena Schofield, president of the National Union of Students at the University of Portsmouth. 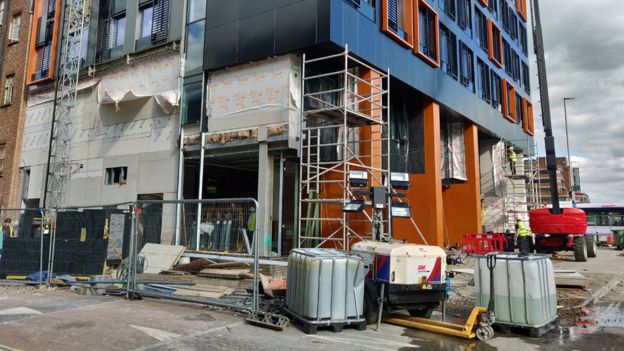 Manisha Singh, who is taking a masters degree in criminal psychology at the university, says she feels like students are being "walked all over".

She is a resident in Stanhope House, a student housing block managed by Prime Student Living.

Because of delays in completing the building she spent most of the first term in temporary accommodation - and now faces a term with the campus closed because of coronavirus.

This has been "upsetting and pressurising", she says. And she is angry that she has to keep paying rent for a room that will have cost almost £10,000 for the year.

Yusuf Ahmed, who is studying petroleum engineering, says: "They asked me to be more flexible when they were delayed."

And now he thinks the property firm should reciprocate and be able to release students from contracts rather than their having to pay until the end of the annual contract in September. 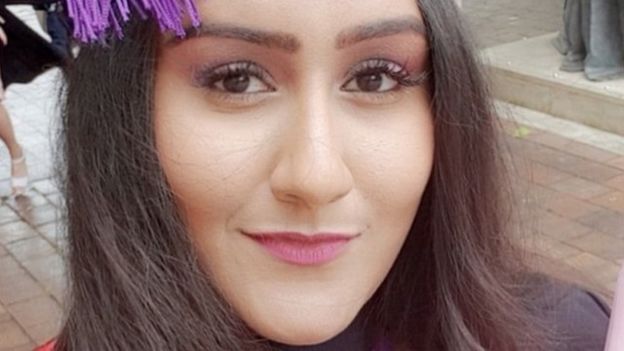 Eva Crossan Jory, NUS vice-president, says in the exceptional circumstances of the pandemic there is a "moral duty" on housing firms to give the "option of a no-penalty early release from their contracts".

The University of Portsmouth has switched to teaching online and has allowed students in university-owned accommodation to end contracts as many will be studying from home.

But it has no control over private student buildings.

The university, students' union and local MP Stephen Morgan wrote to private student accommodation firms calling on them to "do the right thing" and allow students to end their rental contracts early.

But Prime Student Living rejected this and replied: "Tenancy agreements are to remain in force and students are obligated to continue to pay remaining rent."

The property firm has highlighted that students will be receiving their maintenance loans and so should be able to continue with the contracts they signed. 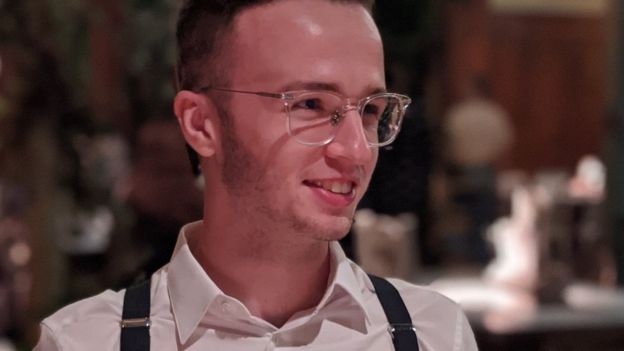 Another student in Stanhope House, Robert Milne, says it is "very annoying" to pay rent "knowing I will never go back to that room".

The building delay that affected Stanhope House was part of a wave of dozens of unfinished building schemes that left students in the lurch last year.

Mr Milne, who is studying property development, says the experience makes him think that student accommodation is in need of tighter regulation, because at present "it's students who are losing out".

"It's grown so quickly and regulation hasn't kept pace with the expansion," he says. 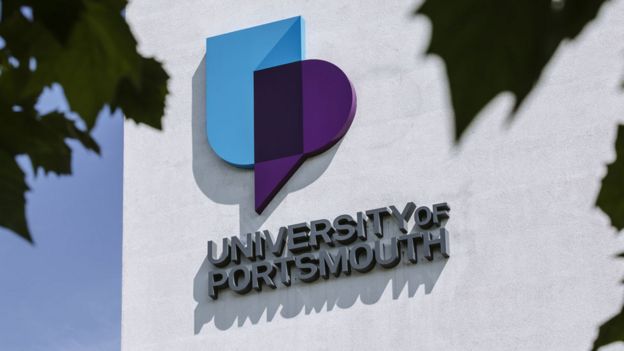 Professor Graham Galbraith, vice chancellor of the University of Portsmouth, called on housing providers to let students end contracts and have the "certainty that they want and need" at a time of distress and hardship.

Across the country it is a mixed picture, with some students able to cancel rent on unoccupied rooms, while others have to keep paying.

According to student housing charity, Unipol, about 60 universities in England have agreed to waive rent in university-owned accommodation next term.

Others have yet to decide or could make students continue to pay.

Much of student accommodation is privately run - and some of these firms are allowing students to stop paying.

Unite, one of the biggest private providers, says: "We will not be collecting any further payments from students who decide they don't want to return for the summer term."

But this depends on students notifying Unite by 17:00 on Monday 13 April.

Private housing providers iQ and Scape are also allowing students to end contracts, with a deadline of 17:00 on Thursday 9 April.

Martin Blakey, of Unipol, said it was fair for both landlords and tenants to reach a compromise and "share the pain".

"No one party [including small landlords as well as the big student property firms] should bear all the loss," he said.

Universities UK said emergency legislation during the coronavirus outbreak meant all students were "protected from eviction", whether renting privately or from a university.
Posted by Mark Irvine at 00:22