Meanwhile, women are threatened with rape for saying they would like privacy while naked or vulnerable in hospital.

But we presume that is fine. After all members of a cross party working group in @ScotParl call women the KKK for making these points.

The behaviour of trans zealots and ideologues on social media beggars belief, but SNP ministers and MSPs seem concerned with only one side in this debate - they never speak up about the abuse targeted at gender critical women or high profile individuals like Joanna Cherry and JK Rowling. 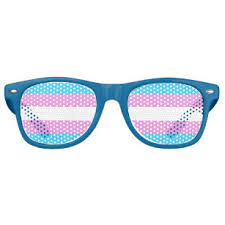