Nicola Sturgeon's attempts to throw ministerial colleagues under the bus over the now infamous 'ghost ferries' contract seems to be coming unstuck, according to this BBC report.

Not a good look for the Organ Grinder to be blaming the monkey for their troubles, but blaming the wrong monkey is just not right - and looks vindictive. 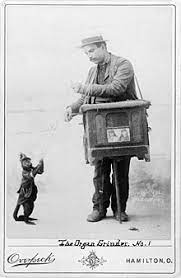 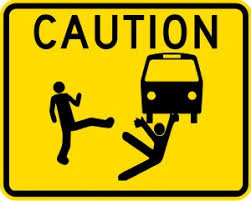 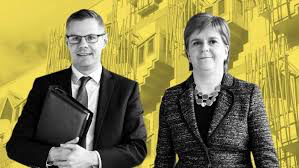 I don't have much time for Derek Mackay, but what a cowardly thing for Nicola Sturgeon to say - because the buck stops with her as First Minister. 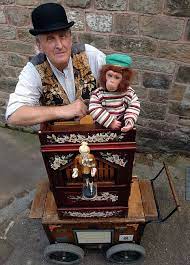