"Right now, at Ferguson's shipyards on the Clyde, we are signing the contract for two new ferries - and they will receive that award from the Scottish Government" - SNP minister Derek Mackay, October 2015

Astonishing political arrogance on display from the SNP as ministers shamelessly used a 2015 party conference to announce a Scottish Government shipbuilding contract - despite expert advice about the unacceptable risks involved to the public purse.

If I'm not mistaken, that's the SNP leader of Glasgow City Council, Cllr Susan Aitken, on stage behind Humza Yousaf, as the decision is greeted with wild acclaim. 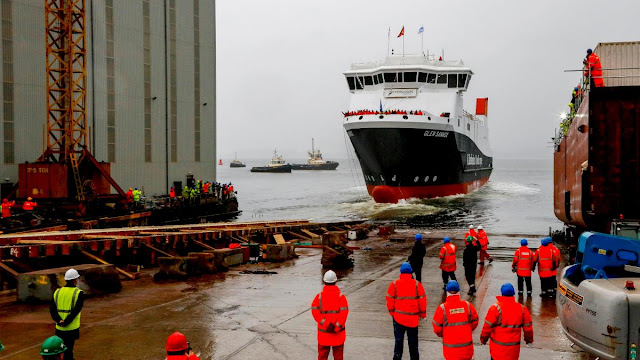