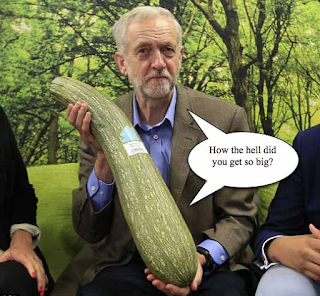 The Sunday Times reported at the weekend on a 'vexatious litigant' who has been selected to fight a marginal Westminster seat for the Labour Party.

Under Jeremy Corbyn Labour seems to be attracting more than its fair share of 'crackpots' and conspiracy theorists, but since the story was published by The Sunday Times the candidate has apparently been 'stated down' by the Labour Party's national executive.

The real question though is how did Mandy Richards manage to get selected in the first place?


By Andrew Gilligan - The Sunday Times 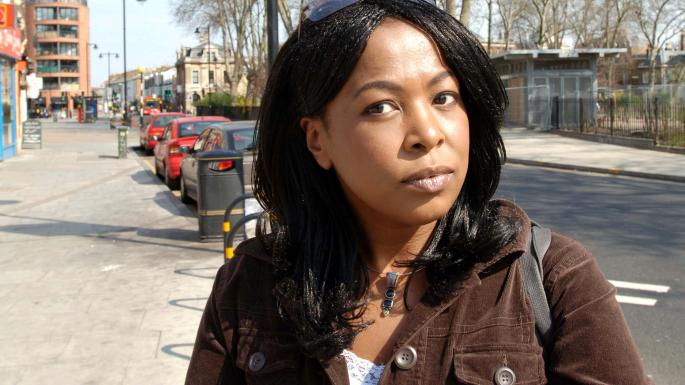 The newly selected Labour parliamentary candidate for the marginal seat of Worcester is a fantasist who has been placed under 14 extended civil restraint orders by the High Court.

Mandy Richards is banned from bringing court actions without a judge’s permission after false and vexatious claims against MI5, MI6, the Metropolitan police, the army, Thames Water, her gas, electricity and broadband suppliers, Royal Mail, Hackney council, her GP and the freeholder of her flat.

Richards, a strong supporter of Jeremy Corbyn, said the organisations placed her under surveillance, tampered with her car and bicycle, interfered with her mail, invaded her home or failed to protect her from attempts to poison her because of her political views.

The claims were dismissed as “totally without merit” and most of the defendants were granted restraint orders barring new claims.

Richards said her claims were dismissed “because she was a black woman”.

Richards was a Labour candidate in the 2016 London assembly election and also brought a High Court petition to challenge the result, alleging a conspiracy to cheat her involving the returning officer and Progress, Labour’s centrist group.

In a two-day hearing, she said “state-sponsored organised crime” in the case had “the potential to trigger a major national public scandal” and forced 13 witnesses, including her MP, the shadow home secretary, Diane Abbott, to give evidence in person.

Abbott said she was an “obsessive” whose claims about the election “cannot be true”.

Dismissing Richards’s case, the election commissioner, John Bowers QC, said she had pursued “conspiracy hypotheses” that were “totally unfounded”. He also criticised her for not turning up to court on time. Her actions are estimated to have cost taxpayers £500,000 in court time and legal fees.

Worcester is held by the Tory Robin Walker with a majority of less than 2,500.

@mragilligan
Posted by Mark Irvine at 00:46