I don't follow Susie McCabe on Twitter, but she seems to be another of Scotland's 'establishment comedians' who can find humour in just about anything - except the ridiculous antics of the SNP and Scottish Ministers. 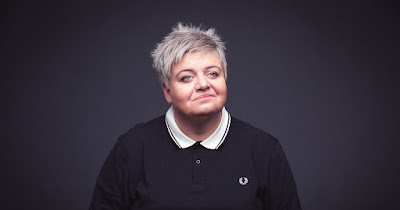 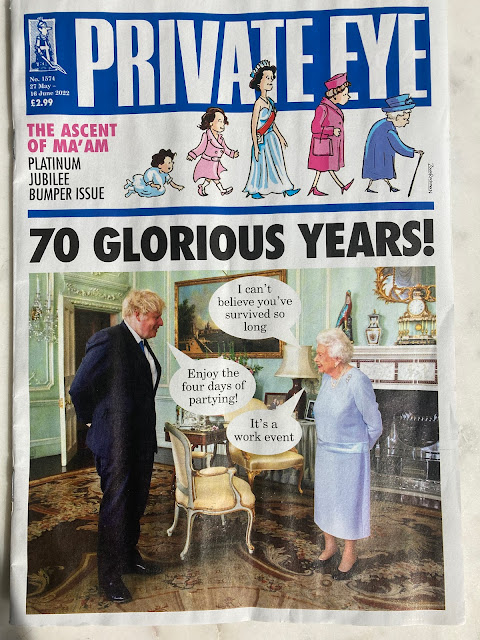 Scotland is in desperate need of comedy and satire which doesn't pull its punches.
Take the latest edition of Private Eye and its front page which pokes great fun at Boris Johnson - deservedly so!
The latest SNP fiasco over the census begs the question as to whether Scottish ministers can fart and chew gum at the same time, yet there's a deathly silence from Scotland's best known funny women and men.
Is this is because they're all 'wheeshtingforindy' and fearful of rocking the boat - if not, what other reason can there be? 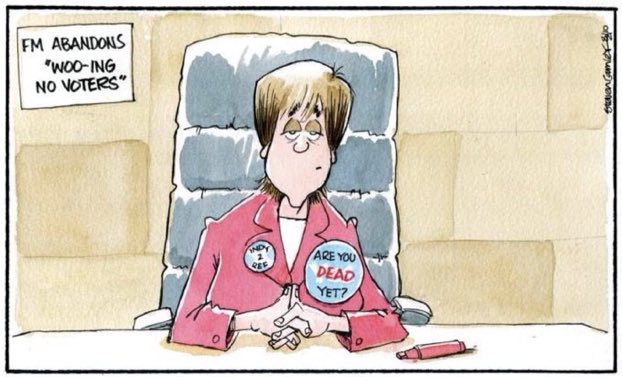 Steven Camley's great cartoon lampooning Nicola Sturgeon and the SNP is a wake up call to Scottish comedians.

Politicians of all parties are fair game and when they screw up mocking their antics is an essential part of holding political leaders and their parties to account. 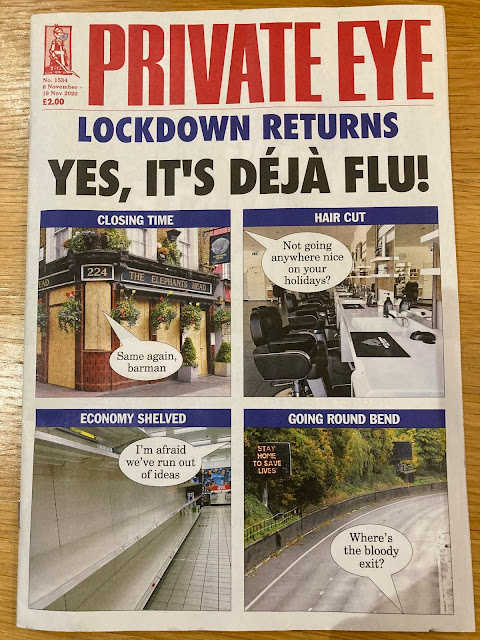 Private Eye has become a national treasure over the years and gave inspiration to another great comedy institution - the UK's long-running TV show 'Have I Got News For You'.
The Eye was founded in 1961 and is all about taking the establishment down a peg or two, so the magazine pokes fun at all politicians and their parties without fear or favour.
Hero worshipping politicians or putting them on pedestals is anathema to their comedy 'schtick' because their role is to prevent the great and good from taking themselves too seriously and lording it over the rest of us.
Scotland's politics doesn't come under the Eye's spotlight too often, but there is an abundance of well-deserved jokes to be made at the expense of Scottish institutions - our MSPs, MPs, councillors, captains of industry and so on.
Part of the reason for this is that lots of Scottish comedians are activists in the independence debate - and they either pull their punches, or don't throw any punches to begin with.
In effect, the SNP and its track record in government get off very lightly compared to their counterparts in Westminster at least.
The result is that Scottish Ministers' many failings tend to be passed over in favour of the latest shambles at Westminster and while other media covers these issues it's not the same as getting a verbal kicking from Private Eye or HIGNFY.
The same is true of past Labour scandals and those of other parties as well, eg Glasgow City Council's behaviour over equal pay went largely unreported for many years despite being such a rich vein of 'comedy gold'.
But the SNP have been in power since 2007 and have benefited most from the absence of a satirical spotlight on the farcical Salmond/Sturgeon saga, Derek Mackay's resignation, Margaret Ferrier's Covid adventures, Scotland's exam results fiasco, the latest Forth Bridge farce, BiFab going into administration etc etc.
So while BBC Scotland's 'The Nine' programme has an annual budget of £30 million, Private Eye does so much more with so much less and you can subscribe for the remarkable price of just £34 a year.
Lang may its lum reek. 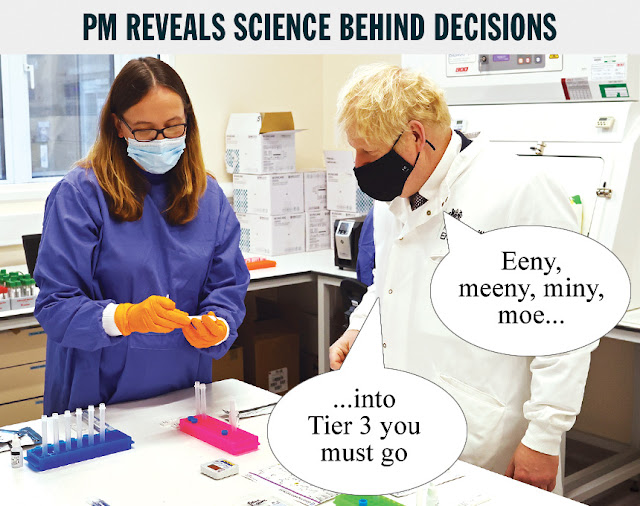 The comedian Janey Godley complains that she is being 'trolled' online, according to The Herald,
But I think Janey must be having a laugh because it's so easy to block people on Twitter if they're being rude or boring - never mind offensive in which case they can be reported to Twitter itself.
I know this because I was blocked recently by Janey and all I said was:
"The only thing worse than a politician trying to be funny - is a comedian trying to be a politician."
I've also been blocked by Frankie Boyle for some reason which surprised me, I have to say, as I didn't expect a comedian famed for 'dishing it out' to be so terribly thin-skinned.
Anyway read The Herald piece on Janey Godley via the link below and decide for yourself

By Martin Williams - The Herald

Un-godly row: Scots comedian accused of being "extreme" as she calls for Scots Labour probe into 'trolling'

She is the comedian who has made the nation laugh with her video spoofs involving the First Minister's coronavirus briefings.

But her some of her latest online entries have been less than funny, with Janey Godley calling for Scottish Labour to investigate trolling her online. 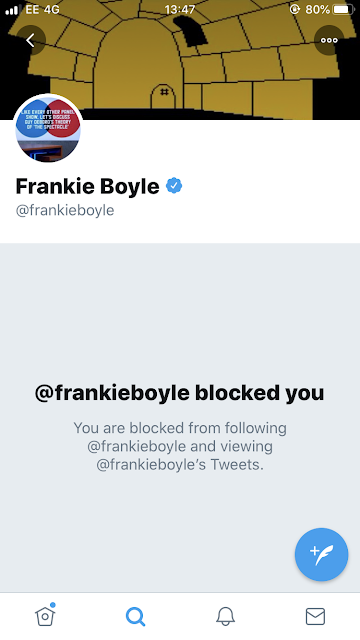 Frankie Boyle everyday stock-in-trade is making jokes at other people's expense - without pulling any punches.

So imagine my surprise when I found out the other day that I've been blocked from Frankie Boyle's Twitter page!

I can't even remember what I said to provoke such a reaction, maybe I criticised Frankie's material about Harvey Price, but who knew the Glasgow comic is so terribly thin-skinned?