"At universities when a lecturer comes in the ideas are so disturbing that the students have to go into a safe room, where they can hold hands and recover from these ideas...University is about expanding minds.”https://t.co/GTtPTzO92e

Terry Gilliam lets rip at the new age puritans whose idea of debate is to try to silence and cancel people who disagree with them:

“I refer to them as Neo-Calvinists,” he says of the staff who lobbied the Old Vic bosses to scrap his show. “They are totally closed-minded. [To them] there is only one truth and one way of looking at the world. Well, ‘f*** you!’ is my answer to them.”
Gilliam's 'crime' was to encourage his Facebook followers to watch Dave Chappelle's Netflix show. 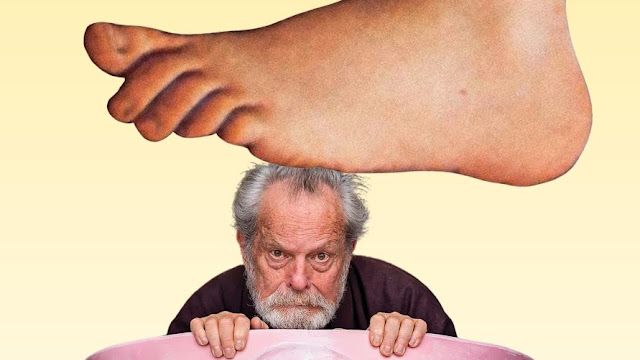