No One Likes A Clype

Sturgeon has finally lost the plot. She thinks that ignoring her is the same as ignoring Scotland. Sturgeon is not Scotland and never will be. Sturgeon also believes that Liz Truss is obsessed with her Vogue photoshoot:-https://t.co/FtyhiW8cIK

I imagine Liz Truss has a very different take on her private 'Vogue conversation' with Nicola Sturgeon.

Just as Kezia Dugdale did, of course, when Sturgeon claimed the Scottish Labour leader supported another independence referendum - Dugdale refuted the claim as a 'categoric lie'.

But I wonder where all this will lead because no one likes a clype, a tattle-tale - and there are lots of stories swirling around Nicola Sturgeon's personal life, as 'everybody' knows.

Maybe this 'she said/he said' nonsense will start a new trend in political reporting with all kinds of juicy gossip about what politicians think and say about each other - off the record.

I must admit I can't wait for open season to be declared in the SNP.

Truss asked me how to get in to Vogue - Sturgeon

It's vacuous and attention seeking when other people seek fluff pieces. 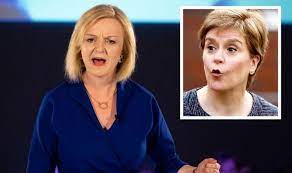 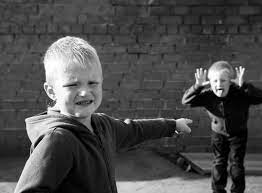