How Not To Win Friends and Influence People

If Glasgow doesn't win the race to host the Eurovision Song Contest, I think we should blame the loons in the SNP - after their dumb antics on social media.

Scotland is in the running to host the next Eurovision song contest along with other parts of the UK given that Ukraine has had to withdraw from hosting the contest.

But Glasgow's chances of becoming the host city must have been undermined by the nasty comments of former SNP politicians on social media.

Nicola Sturgeon makes a pitch for the Eurovision Song Contest to be held on the banks of the River Clyde, but not that long ago one of her SNP colleagues (a senior Glasgow councillor) was pouring scorn on the event and the UK's entry. 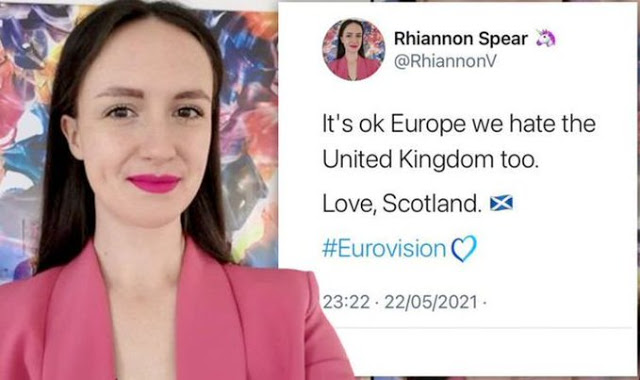 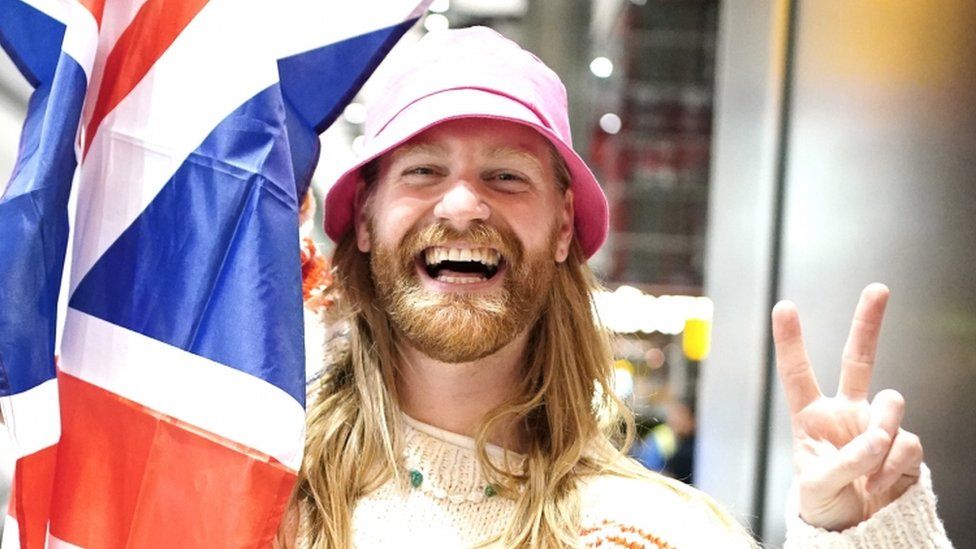 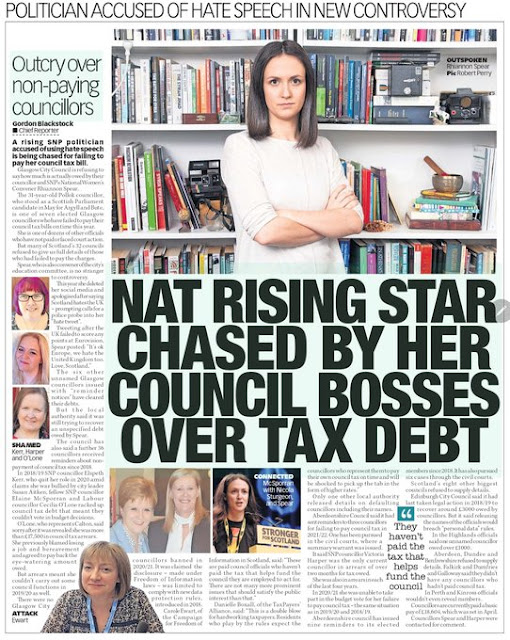