Batgirl Is Not A Bat (Or A Movie, Sadly)

The SNP government has had 15 years to build a sustainable and economically viable tourism sector, not to mention a dedicated home-grown film industry, writes @GillianBowditch. But "that chance was squandered". #Batgirl https://t.co/pc1OhKxlZV

So 'Batgirl' has been cancelled and Glasgow traders are up in arms because the much anticipated increase in tourist traffic is never going to happen now.

"Riding on the coattails of popular films and streaming series became a core component of Scotland’s tourism policy. Having been charged by the Scottish National Party government to increase tourism revenue by 50 per cent, VisitScotland hoist its fortunes to the petard of Hollywood.

"So the news last week that Warner Bros has scrapped Batgirl, which was filmed exclusively in Glasgow, five months before it was due to be released, is a blow to the city and to the Scottish tourism industry, battling to re-establish itself after two years of lockdown.

"Glasgow city council, which offered a £150,000 grant to tempt the production to the city, is putting a brave face on things, insisting that the film has already generated “very significant” economic benefit." 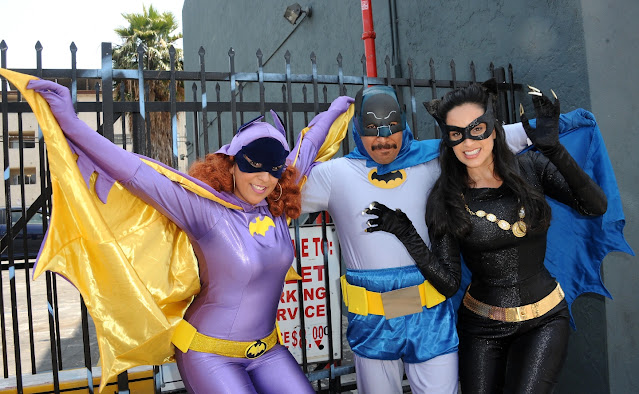