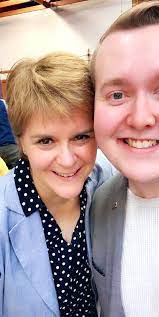 One of the stock answers when trouble strikes the SNP (a frequent occurrence these days) is to insist that 'lessons will be learned'.
The big problem is that no one ever explains exactly what these lessons are and who will be doing the learning.
But on the basis that prevention is better that cure, maybe it's time to revisit Nicola Sturgeon's idea of introducing a 'fit and proper person test' - only this time for SNP politicians rather than footballers?

Given the series of unfortunate events which have befallen the party recently, I wonder if Nicola Sturgeon will now consider extending her idea of a 'fit and proper person' test to the SNP? 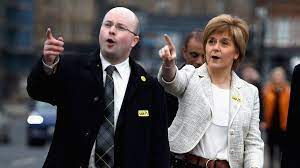 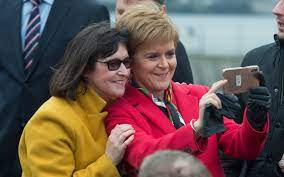 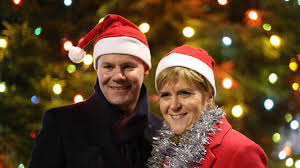 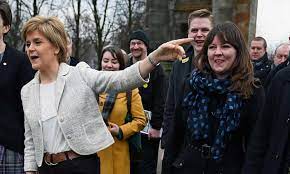 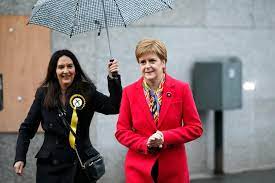 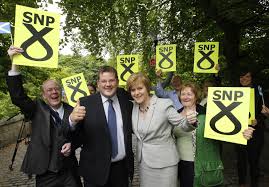 The issue has arisen after the furore over David Goodwillie signing for Raith Rovers. Nicola Sturgeon believes calls for a “fit and proper” person test for footballers should be considered.

The First Minister was asked about the issue in the wake of footballer David Goodwillie, who was found to have raped a woman by a civil court, signing for Raith Rovers.