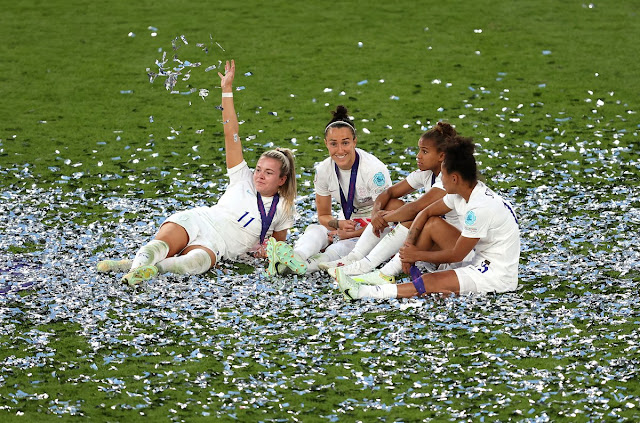 I caught the end of the England vs Germany game yesterday which the 'Lionesses' deservedly won 2-1.
I'm sure their victory will give a great boost to women's football across the UK and will help focus people's minds on the gender ideologues who say that men who self-identify as women should be allowed to take part in women's sport.
Interestingly, while I was rooting for the 'Lionesses' and England my SNP supporting neighbour was hoping for a German win.
Now I've nothing against Germany or Germans, but how bonkers, curmudgeonly and downright unneighbourly is that? 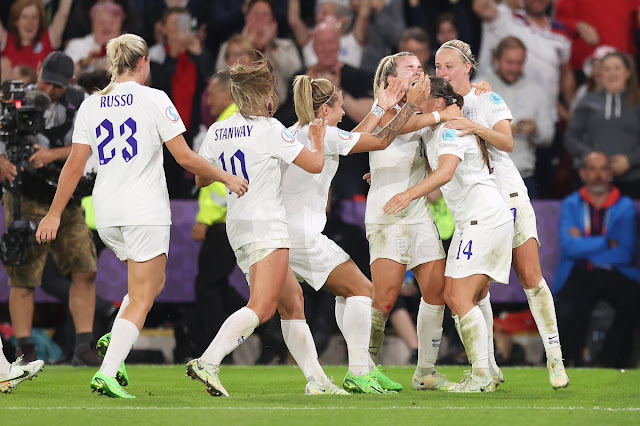 I'm looking forward to the Euro women's football final between England and Germany later today - it's been an excellent tournament so far with lots of great goals and eye-catching play.

I hope England win because it will provide a huge boost to the women's game right across the UK.