CNN's Brianna Keilar explains that Donald Trump has 'form' when it comes to making disparaging remarks about American veterans like Senator John McCain.

As Brianna Keillar points out Trump has lied again and again with his repeated denials about not calling McCain a 'loser'.

Mayor Peter Buttieg really kicks ass when asked by Fox News to explain why he believes that Donald Trump did make derogatory comments about American war veterans being 'losers' and 'suckers'. 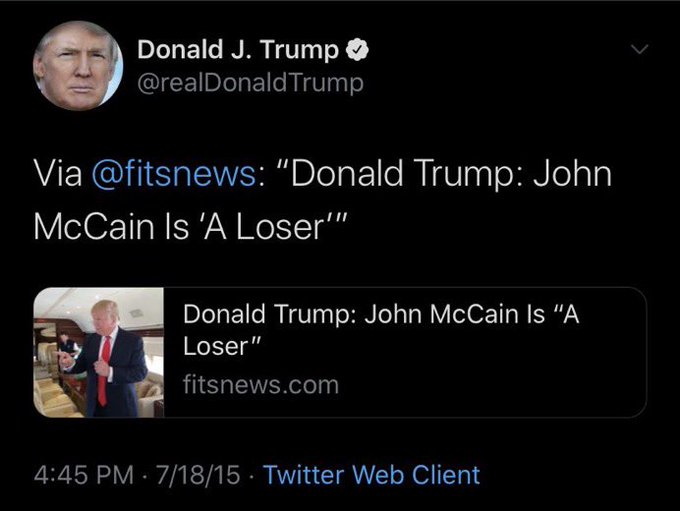 Donald Trump swears that he never called the widely respected, recently deceased Republican Senator John McCain as a "loser".
Yet, here's the evidence of Trump lying through his teeth about someone who served his country - unlike Trump himself who dodged the draft no less than five times. 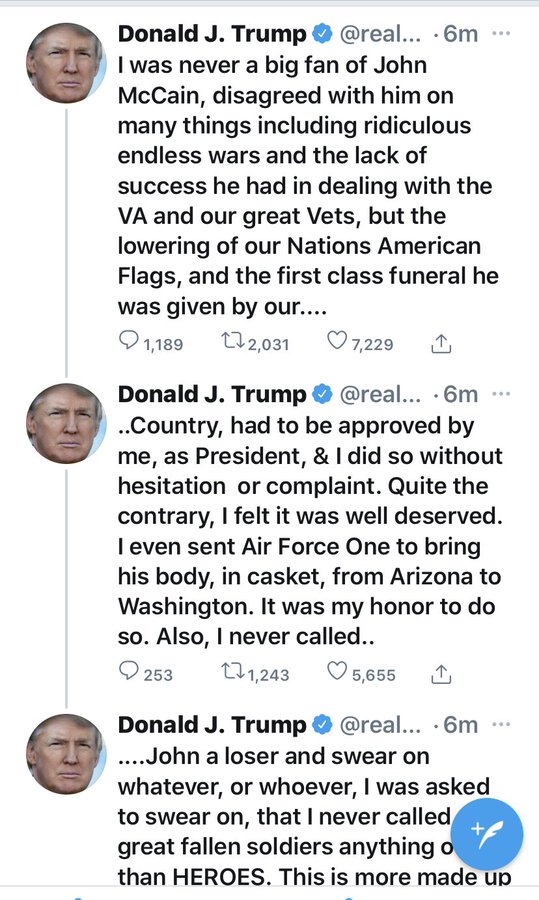 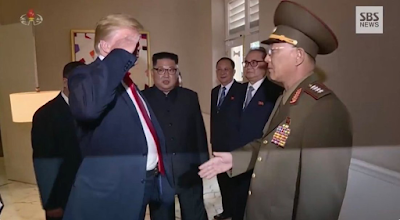 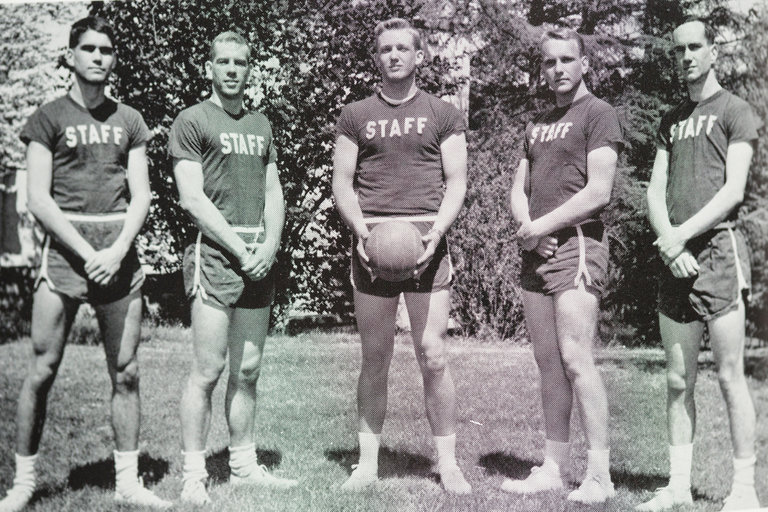 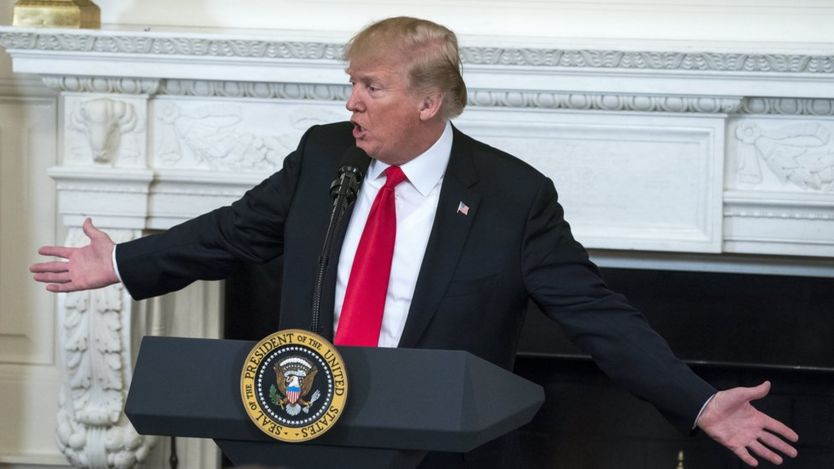 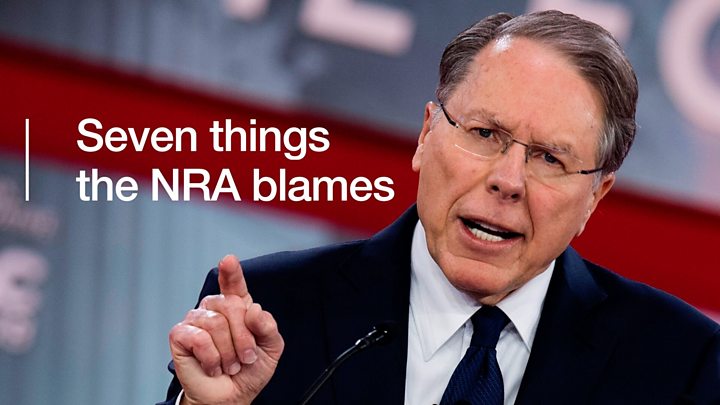 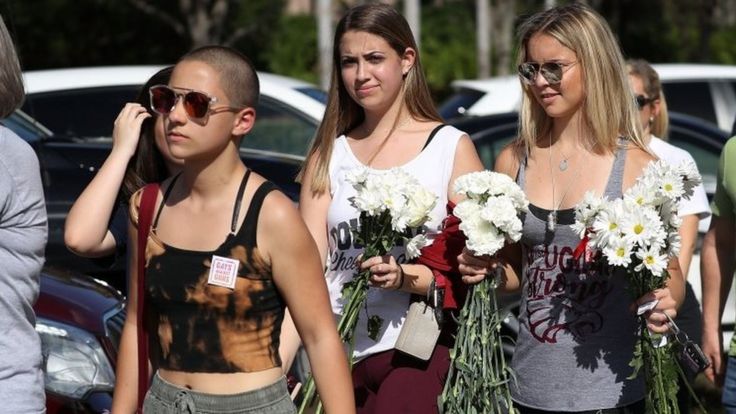