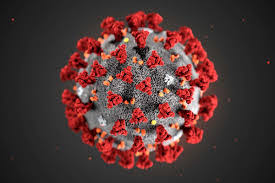 The Times columnist Daniel Finkelstein makes a compelling case for opposition leaders at Westminster to work with the UK Government in the battle against Covid-19.
I have to say I agree with the assessment that 'these are not normal circumstances and we all need to work together' and surely what's good for Westminster should be good for the Scottish Parliament, Northern Ireland (which already has a power sharing government) and Wales as well.

Why Johnson should hug Starmer close 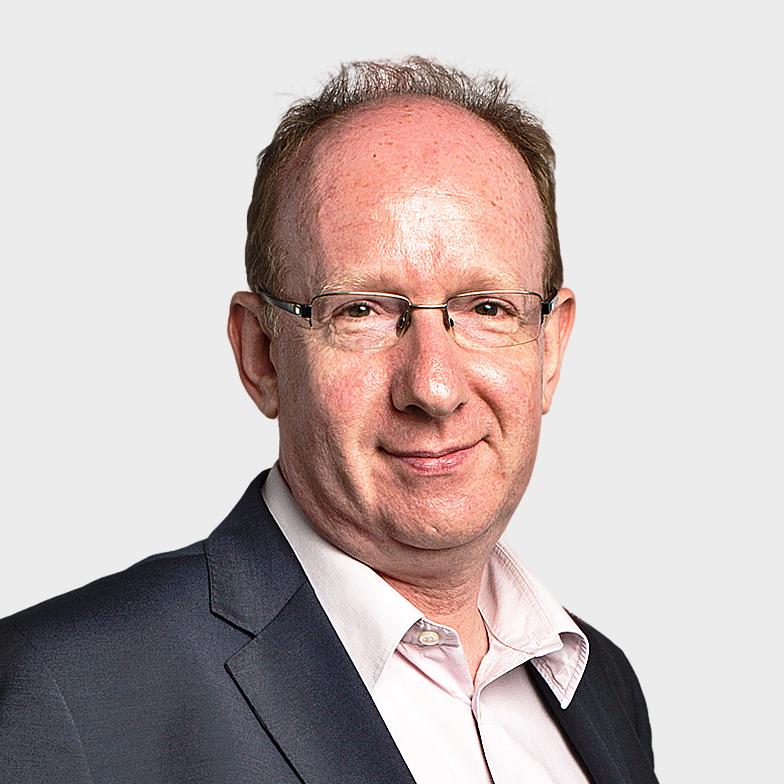 ‘These only work if everyone buys into them.” If a prize had been awarded for the most alarming thing said by the chief medical officer during Monday’s Downing Street press conference, the competition would have been stiff. But the clear winner would have been Chris Whitty’s statement about the need for universal support for the government’s measures to tackle the spread of Covid. From his choice of words, it’s not even clear that Chris Whitty himself buys into them, which isn’t a good start.

The truth is that the political consensus essential to control the virus is fraying. There is still broad public support for restrictions, but a dazzling array of opinions about what they should be and how they should be implemented. The government’s scientific advisers are warning that the restrictions may not be enough, while lockdown sceptics are arguing that they’re too much. In the middle are the rest of us with a variety of views about whether these are the right measures in the wrong places, or the wrong measures in the right places, and so on.

Criticism is easy. You can propose alternatives to any measure and sound entirely plausible. Let me demonstrate.

If Boris Johnson persists with targeted measures for small areas, you can complain that the patchwork is almost impossible to understand and you would be right. Yet if he simplifies the whole thing, applying restrictions across big regions, you can call them the tiers of a clown and point out that he has bundled together places with different infection rates. And you would be right with that criticism, too.

If you close down schools and keep pubs open, you’re favouring alcohol over education. But if you keep schools open and close down pubs, you’re destroying the hospitality industry while kids are at school spreading the virus. You could keep both open, but then what happened to your policy of control? Or you could close them both, but I thought you said you were against a lockdown?

If you keep open pubs that have restaurants in them and close down the ones that don’t, won’t people just pile into the few pubs that are still open? But if you close down all pubs, that’s just discriminating in favour of restaurants which aren’t attached to pubs. So why did you do that?

And you need to be flexible because the situation can change at any minute, but you also mustn’t make any U-turns because that is confusing. It’s important to keep it really simple and simultaneously to accommodate everyone’s unique individual circumstances.

You get the point. There’s an inexhaustible range of positions from which to criticise the government, many of which the leader of the opposition, among others, has taken advantage of.

But I’m not here to mount a defence of the government and an attack on the leader of the opposition. Quite the opposite, in fact.

In addition to failures of execution (of test and trace, for instance), the government is failing to do all it can to maintain broad public support for its measures, even though the chief medical officer for England correctly says that such support is essential for the measures to work.

Given the difficulty of enforcement, controlling the virus depends on millions voluntarily complying with the rules, even in circumstances where the risk to them as individuals is small. They have to believe the rules are fair and that others are obeying them too.

Fostering this belief is therefore one of the most important things the government should be doing and one which it is simply not taking seriously enough. Because taking it seriously means addressing the relationship with the opposition.

In the First and Second World Wars it was clear that a massive national effort to defeat an external enemy required co-operation between the main parties. Indeed, in the First World War the Liberal leader David Lloyd George and Unionist leader Andrew Bonar Law, politicians who could scarcely have been more different both politically and as people, became close partners. This is not a war; the government has a stable majority and a coalition is sufficiently far from everyone’s minds to make anyone proposing one seem ridiculous. Yet while we might not be engaged in armed combat, we are in the midst of a national calamity, requiring massive sacrifices and restrictions of liberty that in normal times would be intolerable. We need unity and unity is beginning to desert us. So surely co-operation, short of coalition, should now be considered.

Sir Keir Starmer cannot be criticised for trying to pick holes in restrictions he has had no role in creating. He might even think that’s his job. But it would surely be better for him to play his part in setting the rules rather than wait for them to be set then suggest alternatives.

His call yesterday for a “circuit breaker” is the move of a smart opposition leader positioning himself against the government. It is entirely legitimate both as a political tactic and a policy suggestion. He’s the opposition leader after all. Yet at the same time it is highly regrettable that we now have such a division over how we should proceed. It is hard to know if Sir Keir would have advanced the circuit breaker idea if he was actually involved in decision making. But surely it would be better that any ideas of his should be considered carefully in government, with everyone then having to take some responsibility for the outcome.

What happened yesterday ended up being the adoption of entrenched political positions by both sides with a careful eye on how it would play, when what we need is a national policy which, to use Monday’s Whittycism, we all “buy in to”.

The government should consider making him and at least one other shadow cabinet minister members of an emergency committee, or of the national security council, allowing them to take collective responsibility and a role in the management of this crisis. As with the Second World War, when Labour leader Clement Attlee served as deputy prime minister to Churchill but a Labour spokesman continued to challenge the government, the oppostion could continue to ask questions about Covid policy but Sir Keir would be bringing his party behind the national effort. It is perhaps a startling suggestion, one Sir Keir may reject and Conservatives will resist. I make it not because I agree with the Labour leader but precisely because I don’t. These are not normal circumstances and we all need to work together.

For imagine this: imagine that there is no vaccine in the new year and no new treatment; imagine the government has to decide between continuing this unsustainable, economically crippling policy of restrictions or letting go and seeing hospitals fill and thousands die. Is it really tenable for this to be a choice for one party rather than the nation as a whole?

daniel.finkelstein@thetimes.co.uk
Posted by Mark Irvine at 01:35