SNP - From Competence to Incompetence

SNP Ministers are getting a well deserved pasting over their astonishing admission that they can't produce vital documents regarding the £240 million Ferguson Marine 'ghost ferries' contract.

Scotland's Auditor General, Stephen Boyle, is also very critical - he says poor record keeping is endemic and prevents the independent public spending watchdog (Audit Scotland) from tracking how public money is spent across a range of services including the NHS, education and social care. 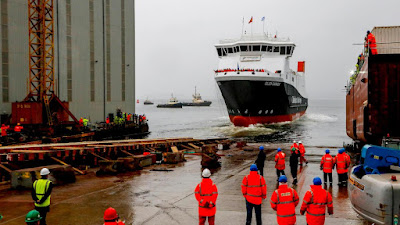 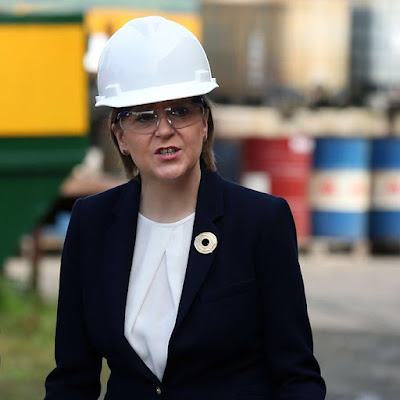