Neil Mackay argues the SNP should observe a period of silence on independence - fair point, though I suspect its leaders can't resist the temptation to continue promoting themselves and their obsession with Indyref2.

Seems to me if Team Sturgeon had shown the same energy and enthusiasm to other challenges, as they have to 'Indy', Scotland would not be the drug deaths capital of Europe, our economy would be in better shape and Scottish local government would not be a mere shadow of its former self. 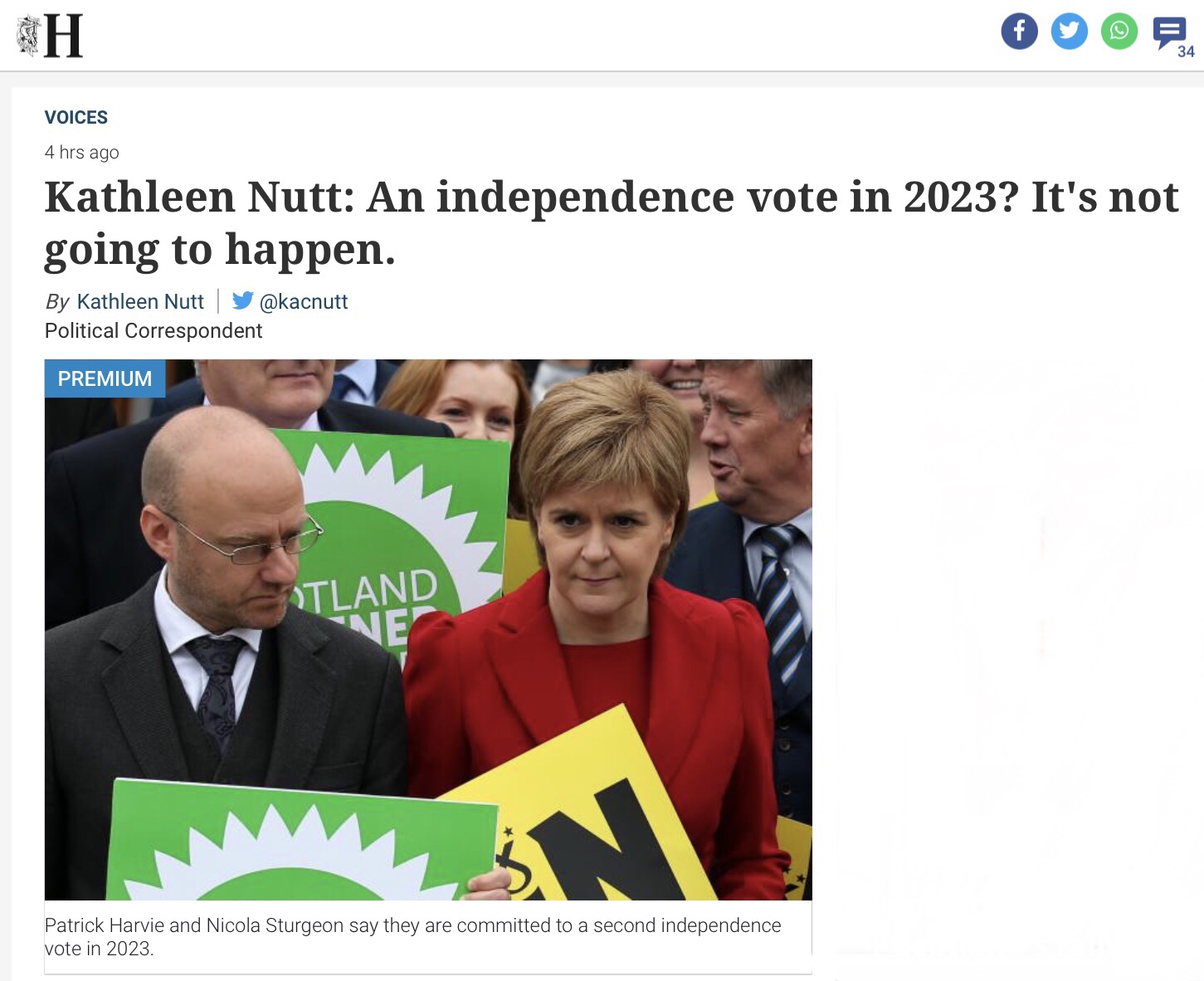 I didn't catch this BBC interview with Nicola Sturgeon, but I think I'm correct in saying the SNP have been banging on about Indyref2 every year since the 'once in a generation' referendum in 2014. 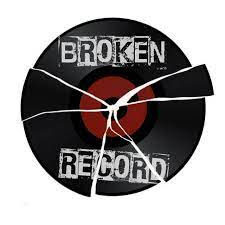 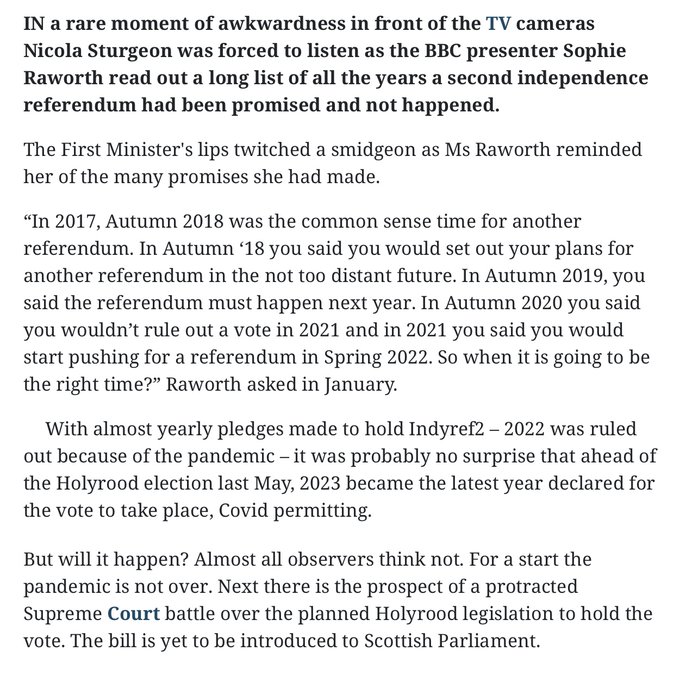 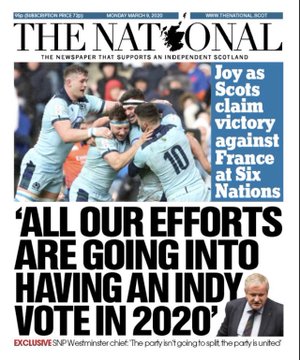 A reminder of what I said in a previous post - Covid or no Covid, year after year, come hail rain or shine - nationalists insist it's time for IndyRef2. 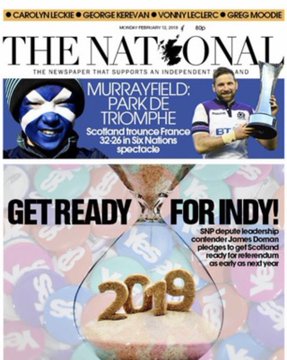 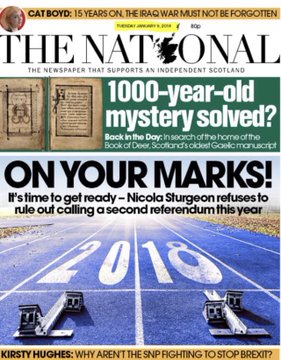 The reality is that whatever happens - Covid or no Covid - the SNP keep banging on like a broken record whether the voters like it or not.