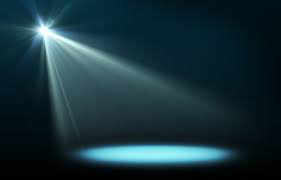 I'll be interested to see what prison sentence this drunk driver, a repeat offender, receives for taking the life of a man and seriously injuring a woman who were minding their own business waiting at a bus stop when Martin Henderson crashed into them at high speed.

Not only was this moron drunk, driving dangerously - he fled the scene of his crime and left his victims to die before falsely claiming his car had been stolen.

In my view Henderson deserves to be sent to prison for a minimum of 20 years, but read the report below from the BBC and decide for yourself. 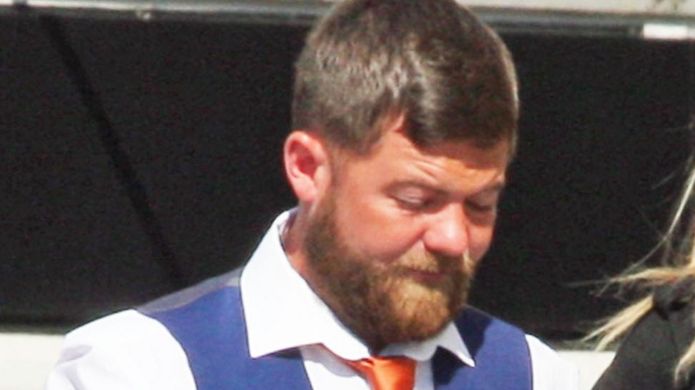 A speeding drink-driver has admitted causing the death of a man who was standing at a bus stop in Aberdeen.

An 18-year-old woman who was also standing at the bus shelter in the Bucksburn area of the city was left seriously injured.

Lord Mulholland told repeat offender Henderson, from Inverurie, it had been an "appalling" incident.

The judge deferred sentencing until 30 June and remanded Henderson in custody.

The High Court in Edinburgh heard that retired bus driver Mr Forbes - who had been married for 47 years - was waiting on a bus to meet up with his youngest son when he was struck by Henderson's BMW 320 estate on 9 November.

After the crash, Henderson drank more alcohol before contacting police and claiming his car had been stolen.
Advocate depute Graeme Jessop said Henderson had met a work colleague and was seen drinking on the day of the crash.

He drank two-and-a-half pints of lager and ate a meal before setting off on the 10-mile trip towards Bucksburn. 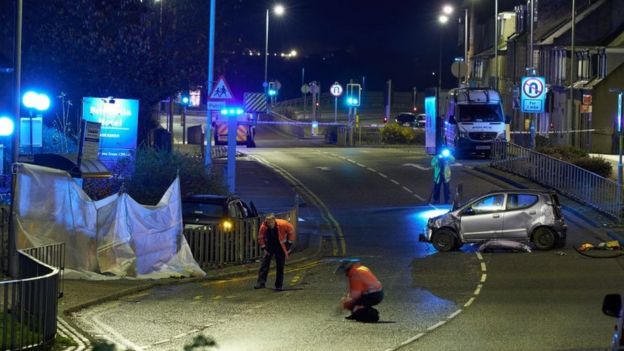 At one stage on the journey he was seen travelling at 97mph in a 40mph zone.

Just before the fatal collision he was estimated to be travelling at 67mph in a 30mph zone.

Mr Jessop said: "The collision investigators were of the opinion that the accused's impairment through consuming alcohol and the excessive speed at which he was driving the vehicle combined to cause him to lose control on the bend at the collision scene."

Henderson hit a pavement and ploughed into the bus shelter, hitting the two pedestrians who were waiting there.

'You should be ashamed'

Chloe Donaldson, 18, suffered a broken leg and nose and chipped teeth. The fracture to her left leg required surgery to insert a metal plate and pins.

The driver and his two passengers escaped without physical injury.

Lord Mulholland said: "You have taken a life and given that poor family a life sentence.

"You should be thoroughly ashamed of yourself."

Defence counsel Neil Shand told the court: "The accused recognises that a custodial sentence is entirely inevitable and indeed deserved."
Posted by Mark Irvine at 02:13