for the record, i always knew Corbyn was anti-EU. but we didn't vote for a dictator; we voted for the leader of a democratic party. the membership is pro-EU, it's literally his job to represent us. 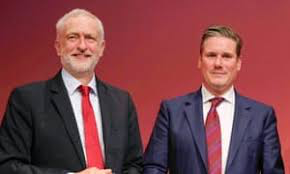