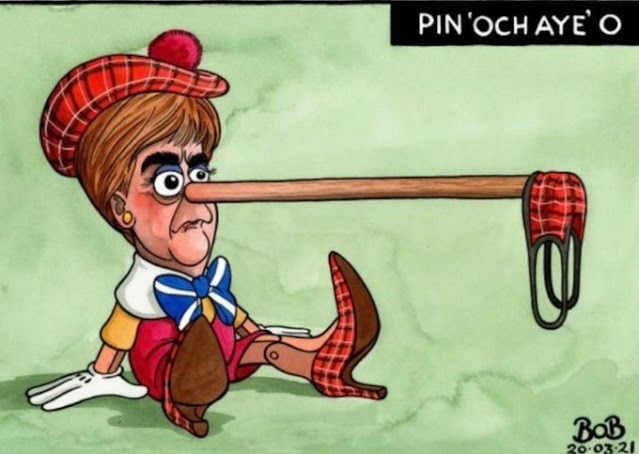 Team Sturgeon spent hours denying there was a local election campaign launch in Glasgow yesterday, but the SNP's press release (shared by Conor Matchett) tells a very different story.
What a shocking, arrogant way to behave.

Around 4.45pm yesterday, the press got this press release stating clearly the SNP's local election campaign would be launched in Glasgow on Friday

However, there were no details on where or when. pic.twitter.com/FfCDmrvq6r