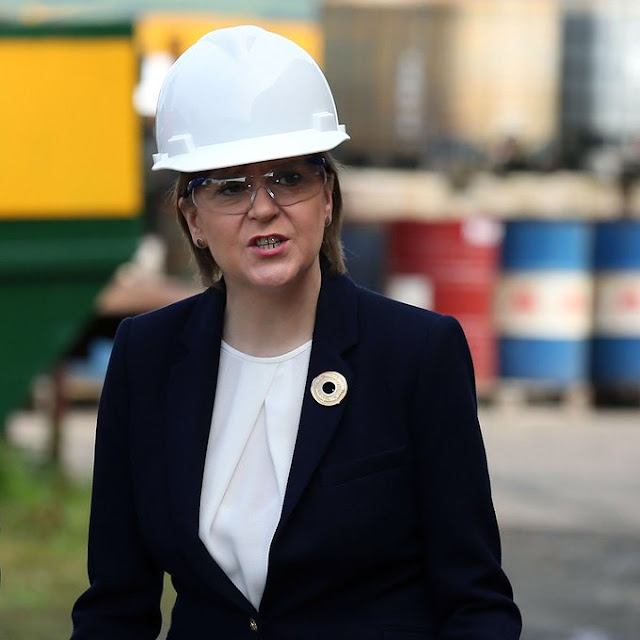 The SNP has form in cynically using party conferences to make major announcements on public spending of course - they did the same thing to an online SNP delegate conference in November 2020 over the Covid Christmas bonus.

£200 million committed without any debate or scrutiny in the Scottish Parliament. 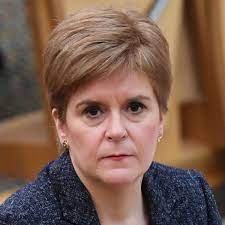 Who thinks it's part of a normal, functioning, healthy democracy for Scotland's First Minister to announce £200 million worth of public spending to an online SNP delegate conference?

The SNP are always banging on about the importance and sovereignty of the Scottish Parliament, but yet again Ministers have reduced Holyrood to a mere sideshow when it comes to the public finances.

In November 2020 Nicola Sturgeon announced a new Covid bonus scheme to an online conference of SNP delegates which denied the Scottish Parliament and MSPs any say in how £200 million of public money was to be spent.

Just yesterday, after Holyrood finished its final session ahead of the parliamentary elections in May, Ministers announced a 4% pay rise for NHS staff, again without any questions, clarification or debate.

Now I'm all in favour of better pay for NHS workers although this latest move smacks of an SNP election stunt rather than a serious attempt to tackle low pay or fairly reward those who have played a key role during the Covid epidemic.

Yet again other key groups who have been keeping essential services going during lockdown are excluded, even though their role has been just as crucial as the NHS - care workers, refuse workers, police, food supply/distribution and the army all spring to mind.

To add insult to injury, these issues played no part in the Scottish Parliament debates which only recently agreed the Scottish Government's budget for 2021-2022.

So it really does look like just a cynical, if cunning, stunt aimed at boosting the SNP's chances in the Holyrood elections.

The costs of the package has not yet been made clear, but because they are not accounted for in the 2021-2022 Scottish Government budget, they must be coming from the additional billions in Covid support funds provided by the UK Treasury.

Again the allocation and broad use of public money ought to be debated collectively by MSPs in Holyrood - otherwise SNP ministers are making a mockery of democracy and treating the Scottish Parliament with ill-disguised contempt. 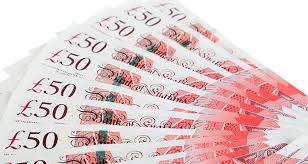 So rail workers are the latest group to benefit from a Covid bonus from Scottish Ministers - this time a payment of £300 which is more than the £250 paid to the police though less than the £500 paid to NHS and social care staff.

And why nothing at all for the other essential workers, eg refuse workers and supermarket staff, or the soldiers who have stepped in to save the NHS from collapse?

The rot set in, of course, when Nicola Sturgeon announced the original £500 bonus to an online SNP conference in November 2020 - without any scrutiny from MSPs in the Scottish Parliament.

Which is why we've ended up with a dog's dinner with some groups getting more than others, but many nothing at all - even though they've every bit as good a claim to be regarded as essential workers.

Scotland's NHS workers and care staff all received a £500 bonus for keeping essential services going through the Covid pandemic.

Now Scotland's police officers are to receive a £250 Covid bonus - but what about all the others whose efforts ensured the lights stayed on, the supermarkets stayed open and our bins were emptied?

Along with the army, of course, who have been called in to prevent Scotland's health service from collapsing. 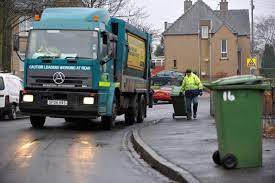