Maybe Emma Watson could reimburse this woman for the her medical bills - after having her teeth knocked out by a 6'3", biological male, martial arts expert who was using a women's toilet.https://t.co/LvmryYKbGr

A man in Florida responded with incredible violence after a woman queried his presence in the women's rest room.

The victim lost five teeth as a result of the assault while Patrick Hagan's friends say he felt "threatened" and was only trying to defend himself. 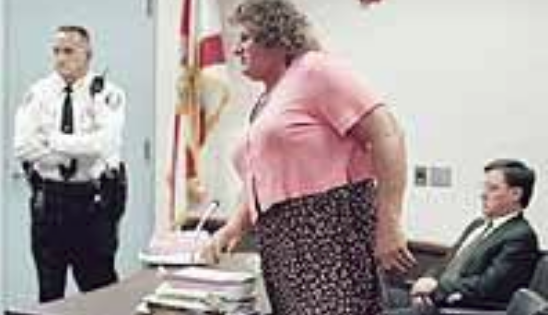