Blunt has now retracted his statement, issued an apology of sorts and resigned as Chair of the APPG. So no more using his position as chair of the APPG to secretly push for a deal on self ID or to bully women like Lisa Townsend. Good. https://t.co/ujxIs7eh0m

Crispin Blunt set fire to his political career with an astonishing defence of a convicted child abuser - then tried to put out the flames himself after being called out on social media.

Too late though - the damage is done. 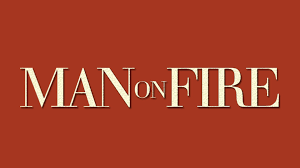