Trump - Whom the Gods wish to destroy they first make mad!

Joe Biden has been a church going 'man of faith' all his life unlike Donald Trump.

Yet at a campaign event in Ohio yesterday the blustering bully claimed that Joe Biden will 'hurt God" if he's elected president in November.

What an embarrassment the man is and his rambling remind me of the words of the American poet Henry Wadsworth Longfellow:

"Whom the Gods wish to destroy they first make mad."


Donald Trump's spiritual adviser (barking mad Paula White) claims he's the 'Chosen One', but Christianity Today seems to be interpreting God's message quite differently, as the magazine calls for Trump to be removed from office. 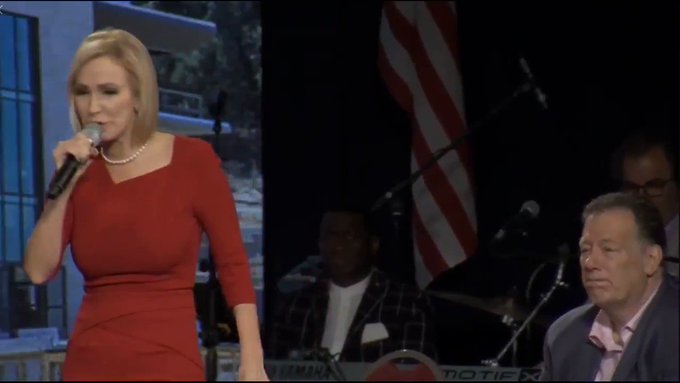 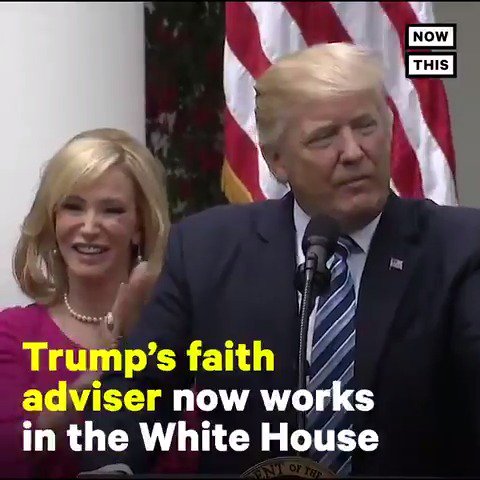