Would You Call That Groping? 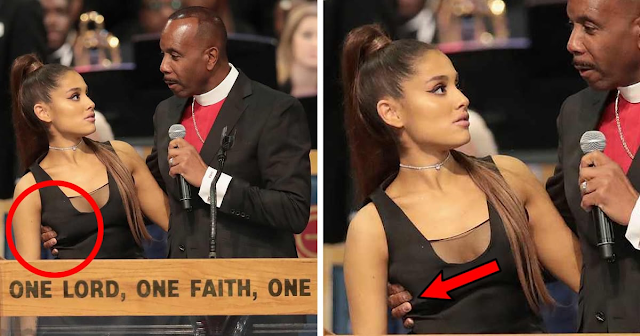 Meanwhile at Alex Salmond's trial on sex assault charges back in Scotland, the former First Minister's defence lawyer asked one of his alleged victims:

“It’s hardly groping — would you call that groping?”

“Yes. He touched my breast, my waist, my hips.”

Read the following report from Edinburgh's High Court in the link below to The Times. 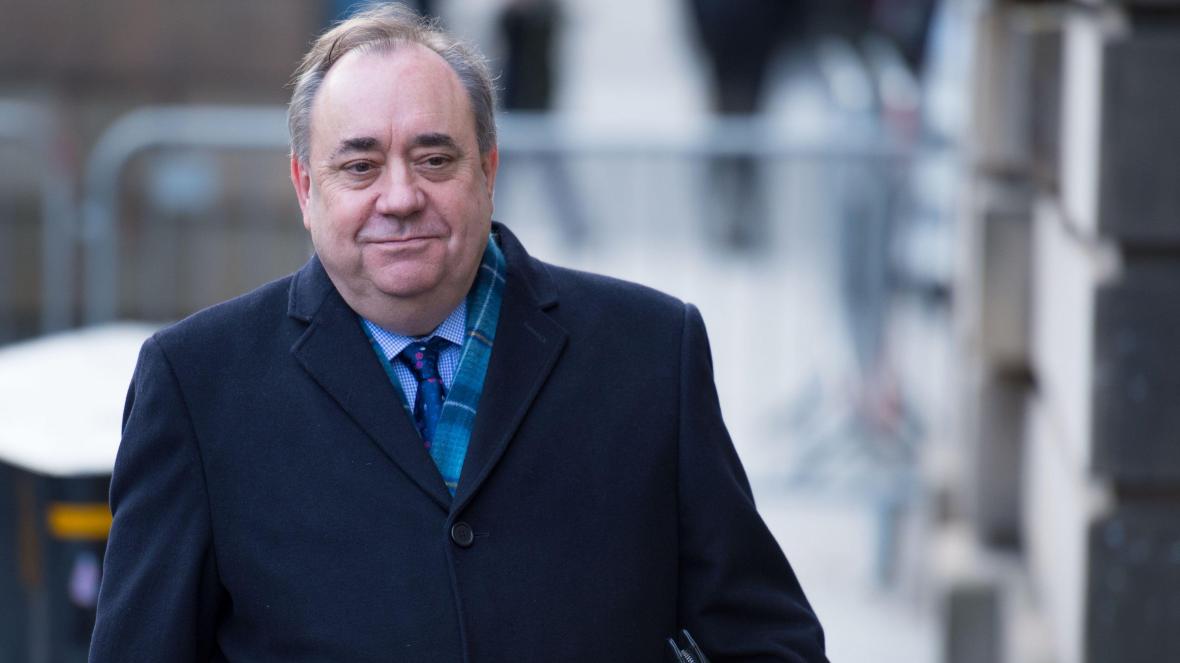 Alex Salmond’s lawyers asked an alleged victim: “do you call that groping?” - ALAMY

By Mike Wade - The Times

Lawyers for Alex Salmond dismissed some of the claims of sexual assault against the former leader of the SNP as “trivial”, asking one alleged victim: “Do you call that groping?”

Yesterday the High Court in Edinburgh heard evidence of alleged unwanted advances from Mr Salmond, including that of a senior Scotttish government official who told the jury of his “disgusting” behaviour at a nightclub in Edinburgh in 2010 or 2011.

Known as Woman A to protect her identity, she claimed that Mr Salmond “groped” her on the dancefloor, adding: “He ran his hands down the curve of my body, over my hips, commenting ‘you look good, you’ve lost weight’.”

She also told the court that during a by-election campaign in 2008, Mr Salmond had planted “sloppy” kisses on her mouth and touched her bottom.

Mr Salmond’s lawyer, Gordon Jackson, QC, challenged Woman A’s description of the incident. “It’s hardly groping — would you call that groping?” he asked. She replied: “Yes. He touched my breast, my waist, my hips.”

Mr Salmond, 65, from Strichen in Aberdeenshire, faces 14 charges of sexual assault against ten women, which he denies.

During his cross-examination of Woman A, Mr Jackson suggested the reality was that the incidents she was involved in “such as they were, were absolutely nothing, they were not distressing in any way, shape or form”.

Mr Jackson said “trivial things” had been turned into criminal charges after newspaper reports emerged in August 2018 that Mr Salmond was being investigated. He questioned why the alleged incident in the nightclub had not been mentioned in six police interviews.

Woman A said she was surprised that they had not come up because she thought she had told the police.

The woman also told the court that she had been in contact with other complainers in the case. “I would not be encouraging people to make a complaint,” she said, adding some asked for advice. “In every case I made it clear it was a decision for them to take.”

Alex Prentice, QC, for the Crown, asked Woman A whether she would describe the incidents as “trivial”. She answered: “No.”

Shelagh McCall, QC, for Mr Salmond, suggested that another of Mr Salmond’s alleged victims might have considered his actions “trivial”.

She cross-examined Woman C, an SNP politician, who alleges the former first minister put his hand on her knee as they sat in his official limousine.

The woman said: “It wasn’t a kind of quick touch, maybe you’re chatting and the hand goes out and comes back, he had his hand there and it stayed there for the duration of the journey.”

Ms McCall pointed out that the woman had waited until 2018 to report the incident and then only after she had a received a call from the police. She asked: “In your own mind did you previously set that aside as something trivial?”

Woman C replied: “It is so hard to explain how much he meant to our party . . . I didn’t think ‘put it aside because it was nothing’, it was because of who he is and what he was. Who on earth was I going to tell and what on earth were they going to do about it?”

The trial continues.
Posted by Mark Irvine at 03:01