I laughed at this article from the Daily Record, but surely the paper's sub-editors should have used the headline: 'Lidl Shop of Horrors' in tribute to a great movie starring a whole host of famous names.

Who knows though, maybe the 'subs' were too young to remember the story of the mean green monster plant and its great cast of completely mad characters from 1986.

Read the full article in the link to the Daily Record below.

Car engineer Nick Southam, 49, was shocked to discover dozens of tiny Brazilian wandering spiders emerge from the piece of fruit he had bought 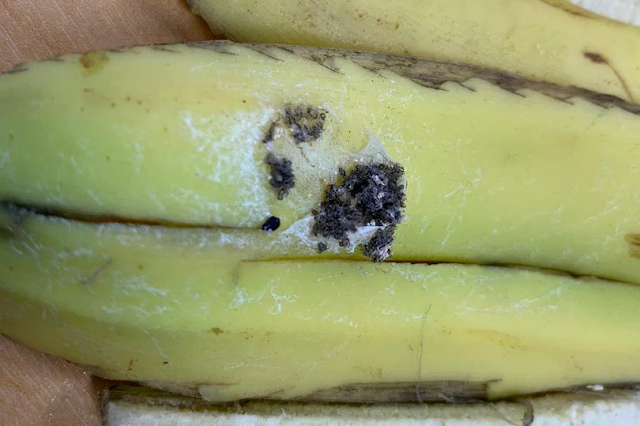 A dad has told of his terror after opening a banana- to find lethal South American spidersinside.

Car engineer Nick Southam, 49, was shocked to discover dozens of tiny Brazilian wandering spiders emerge from the piece of fruit he had bought at Lidl.

The species, also known as Ctenidae, can grow up to eight inches are considered among the most dangerous breeds of spider on earth.

He took a photo of one of the spiders and posted it on iSpot, a website used to identify wildlife.

Stunned Nick noticed a lump on the outside of the banana skin as he was eating it before it suddenly popped. 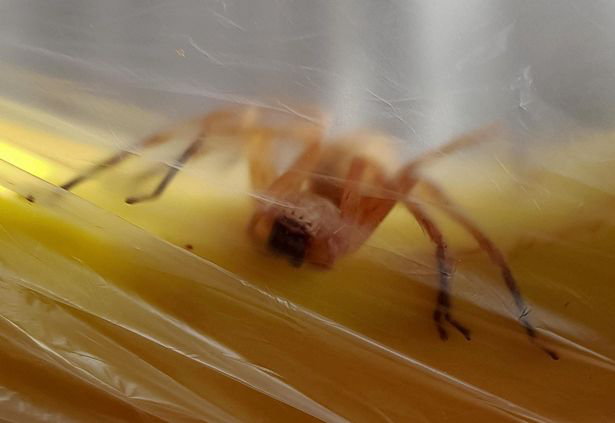 The banana was one of four he bought loose from Lidl in Droitwich last Monday.

The results came back over the weekend and the spider was confirmed as a Brazilian wandering spider.

Nick, who is from the town, said: "Halfway through, I noticed a lump on the banana skin.

"I cut the lump open after finishing it, and tiny spiders came out. It had small eggs on the side of the banana.

"They were dozens of the tiny things but I didn't know where they came from. They were not very active and they would not survive well in our climate.

"There were only a few alive ones as most of the spiders were dead."
The dad-of-two added: "It was only after I realised when I researched 'spider in banana' that this has happened before.

"There have been a few incidents over the past few years of people finding spiders in banana skins.

"I did some research and looked at photos of them when they're grown.

"I also found out they're the deadliest spider in the world. I find it interesting if a little scary."

Wandering spiders eat insects, other spiders and even small amphibians, reptiles and mice.

If a human is bitten, they will experience severe burning pain at the site of the bite, sweating and goosebumps on the skin.
Posted by Mark Irvine at 02:38